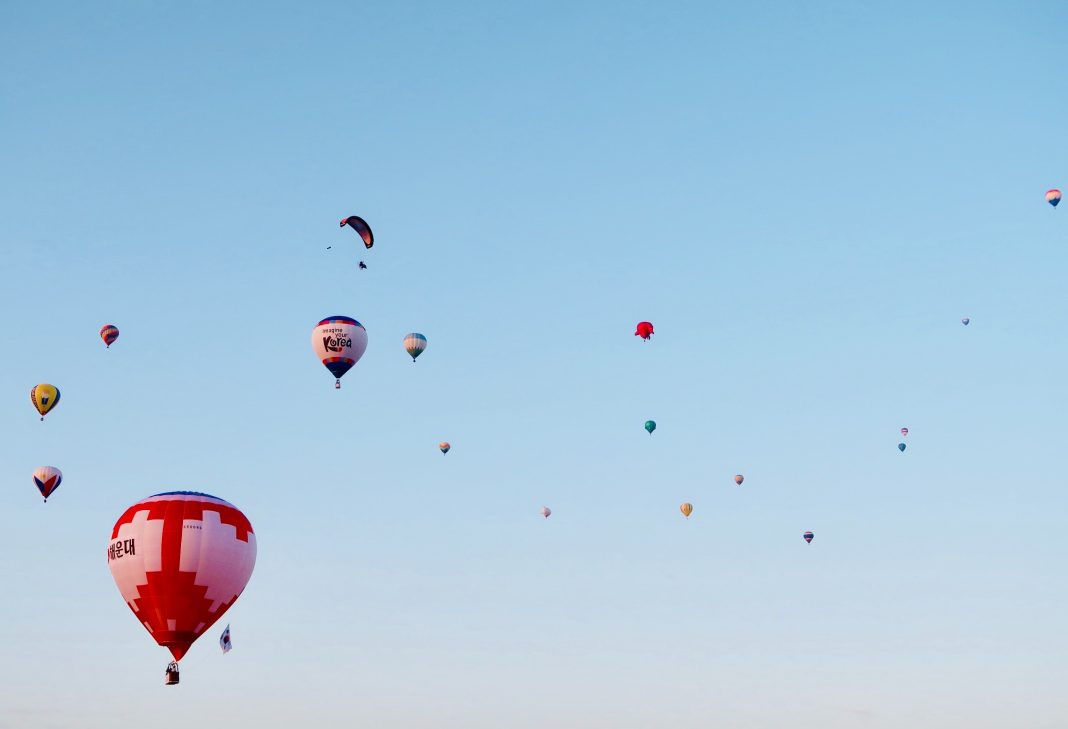 The 20 traits that prove you are a culture vulture include learning the local language, eating traditional cuisine from the region and socialising with the locals, according to research.
Brushing up on local etiquette, visiting more than one destination during a trip and watching documentaries about the country before setting off are other signs travellers identified as making themselves more cultured when abroad.
Other things include asking residents for their recommendations of places to visit, owning at least five guidebooks and doing walking tours of a city with a local guide, according to a poll of 2,000 UK adults.
It also emerged 86 per cent consider themselves a ‘culture vulture’ who likes to soak up local sights and experiences on holiday, with 55 per cent more adventurous while abroad.
And 17 per cent would even be prepared to try unique food like insects, while 31 per cent try to learn the local language to really absorb a country’s culture when abroad.

Most famous sights
Adam Kemp, from Audley Travel, which commissioned the research and has put together an Ultimate Culture Vulture’s Travel Bucket List, said: “There are so many amazing cultures and places to visit all around the world.
“Travellers get so much more from their trip by embracing the local culture and foods.
“More and more people are now avoiding common tourist areas and seeking a more authentic experience – this is the best way to really experience a destination as the locals do.”
The research also found 84 per cent like to visit off-the-beaten-track locations, while a quarter prefer seeing the more ‘under-the-radar’ landmarks as opposed to the most famous sights.
And 45 per cent have a bucket list of top travel experiences, with the average Brit having already ticked off four of these things.
Seeing the Northern Lights, travelling on the Orient Express and driving Route 66 in the USA are at the top of the list.
While going on safari, riding in a hot air balloon and doing an off-road trip in a 4×4 are also top activities people would like to do while away.
Tracking wildlife in the rainforest, visiting a volcano and flying in a helicopter are also on the list.

The perfect itinerary
Nearly a third (32 per cent) think it’s important to have bucket list goals so they have something to aim for, and 28 per cent believe it gives a new perspective on life.
Although, four in 10 cite not having enough time as a reason they feel held back from fulfilling their travel goals, while 16 per cent believe they are too old.
It also emerged 49 per cent display trinkets around their home from interesting places all over the world
And while 21 per cent get their holiday inspiration from social media, 34 per cent trust recommendations from friends and family, according to the research by OnePoll.
Adam Kemp, from Audley Travel, which creates tailored adventures for travellers, added: “Bucket lists are a great way to keep track of the things you would like to do and see all over the world, so it’s great so many people have one and even better that people are making their way through the list.
“There is the perfect itinerary out there for everyone.”
Top 20 signs you’re a culture vulture

Always trying the local cuisine
Always visiting museums
Avoiding tourist traps and exploring hidden gems
Trying to learn local languages
Using local transport to get around
Choosing restaurants and cafes bustling with local people
Trying to visit more than one destination during a trip
Learning local etiquette to avoid making a cultural faux pas
Doing a walking tour of the city with a local guide
Trying new or unique foods, like insects
Booking locally owned or historically significant hotels
Socialising with local people
Asking locals for recommendations
Checking for local festivals/ celebrations
Buying local crafts and artisan trinkets to return home with
Going somewhere nobody else has been
Collecting passport stamps
Visiting all seven continents
Watching documentaries on the destination before visiting
Knowing about the art from a destination