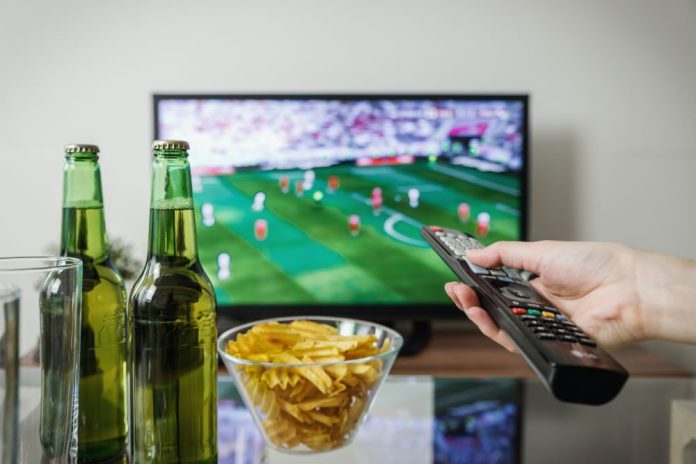 Figures from Barclaycard Payments show spending on monthly subscriptions fell 4.2 per cent between May and June as households tighten their belts.
While separate research shows concerns around rising costs have prompted seven in 10 adults to be more selective about the subscription services they use.
More than a third (36 per cent) have cancelled at least one subscription because their disposable income has fallen as interest rates and inflation increase, with 31 per cent blaming this on higher prices.
On average, Brits have cancelled two contracts each, while the number of households signed up to subscriptions has dipped by 14 percentage points in a year, from 81 per cent to 67 per cent.
Kirsty Morris, managing director of Barclaycard Payments, which processes £1 in every £3 spent on credit and debit cards in the UK, said: “Subscriptions saw huge growth during the pandemic as Brits spent most of their time at home, so it was inevitable this would steady as the economy opened back up.
“Yet, as the rising cost of living continues to squeeze finances, many consumers are re-evaluating their discretionary spending and cutting back on some products and services they no longer deem essential.
“It remains clear however, that consumers still value the ease, convenience and often additional extras they can access through subscriptions; whether that be through digital services, or products delivered regularly to their door.”
Loyalty and satisfaction
The research shows that, for many, the appeal of sign-up products and services remains strong, despite economic uncertainty.
Almost four in 10 (38 per cent) believe subscriptions offer good value for money and 34 per cent think they help them manage their finances at a time of rising costs.
While 38 per cent of consumers will also look for the best value when selecting new subscriptions.
Convenience (42 per cent), reassurance that key products will be regularly delivered (42 per cent), and the ability to try new items which they may not normally purchase (55 per cent) were also named as key benefits.
Meanwhile, 80 per cent of consumers would like to see businesses offer an ‘easy opt out’ process for their subscriptions.
And 26 per cent want a feature on their mobile banking app that helps them keep track of subscription payments.
Kirsty Morris added: “Many retailers adapted quickly during the pandemic to meet changing demands.
“Those which continue to evolve their subscription offering to respond to this new set of challenges will be best placed to benefit from increased consumer loyalty and satisfaction.”
A three-year review of popular subscriptions