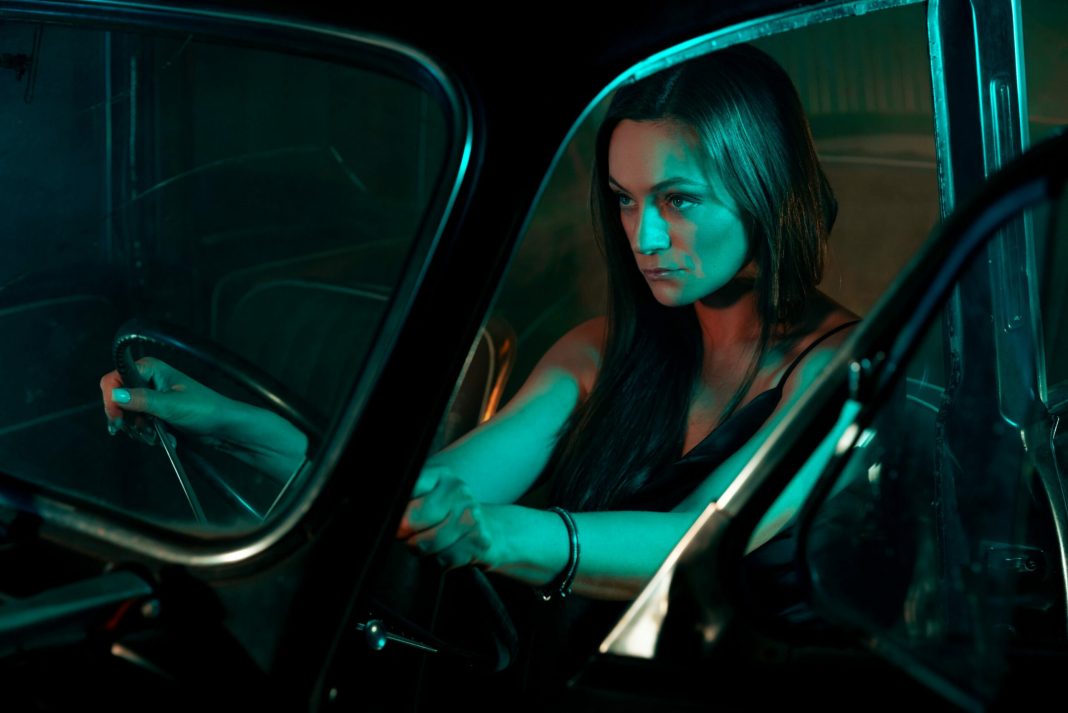 By Joseph Staples  // SWNS
NEWS COPY w/ VIDEO + INFOGRAPHIC
Buying and selling used items can be a tricky business – with one in four Americans feeling “intimidated” by the thought of making a deal they’re unsure about.
According to new research of 2,000 U.S. adults, 69% of people who have ever personally sold or bought a used item said they wish they could go back to before the deal was made, so they could do things differently — especially when it came to cars.
Over the past year, used cars were the most commonly-bought items both online (34%) and in person (31%).

Commissioned by CarLotz and conducted by OnePoll, the study found 65% of Americans have purchased a vehicle from another individual — but only 27% bought their car from a stranger in person. According to respondents, 66% of their used car purchases were made online.
Meanwhile, 15% of respondents said they had sold a car directly to another person, with most of those sales being done in person (69%) and only 19% were online.
Half (49%) of those who have sold a car said the process has taught them a lot about cars and the car market in general.

And even in the rise of online marketplaces, vehicles are still the one item where nearly half (49%) still prefer to meet in person.
Meanwhile, while 41% of potential buyers of any used items — from phones, to books, to clothing — are fine with having things shipped to them, 34% would rather meet in person. Over a third (38%) would insist on bringing someone along with them to meet sellers, while 37% would strictly only interact with sellers through texting or messaging.
Interestingly, sellers are more cautious about meeting potential buyers than the other way around. Only three in 10 are willing to meet buyers in person — 50% would rather ship items directly, and 29% would prefer interacting with buyers only online.
Just like their potential buyers, if they plan to make the deal in person, 41% prefer to have someone they know alongside them.
“Whether online or in-person, CarLotz offers guests the ability to buy and sell through its unique consignment-based platform,” said Liz Messick, vice president of operations for CarLotz. “By utilizing consignment in the used-car category, consumers can be confident they are getting more car for their money and more money for their car.”
The trend of buyers and sellers wanting to make a deal in person revealed a lot about people’s overall comfort levels.
Although 70% said they consider themselves “pros” because of their experiences, over half (55%) of respondents said they have hesitations about buying or selling items to others.
Hesitations include the fear of being lied to (42%), sharing their personal information (41%) and making the deal alone (37%).
Two in three (64%) said keeping their personal information private is important when they’re making deals with others. If violated, 45% said they’ll back out of the deal. Similarly, 41% will refuse to give their real phone number and 40% won’t reveal their real address.
Even so, private information (19%) tops the list of items found in used cars, followed by old CDs and cassettes (17%) and spare parts for the car (17%).
“Simply put, the modern vehicle is like a cell phone on wheels,” continued Messick. “Four out of five vehicles sold last year contained personal data such as phone numbers, addresses and even our garage door codes. Oftentimes, people will sell or turn-over their car to a third party for sale without wiping it clean.”
Ironically, many believe it’s okay to do a background check on whoever they’re making a deal with if they have access to their personal info.
Forty-six percent said they’d look up their social media accounts, 44% would see if they live in a good neighborhood and 36% will even try to figure out where they work.
To add a level of comfort, many insist on meeting in public places like shopping centers (29%) or police precincts (17%).
Two in three (67%) said research is key before purchasing something used — they’ll take up to 36 hours to research before agreeing to a deal. But this is stemmed from an underlying fear about not knowing as much as possible before a purchase.
Using the right platform was also seen to make a difference in how people feel about making deals. Facebook Marketplace has the highest level of excitement (44%) and Craigslist had the highest level of frustration (15%).