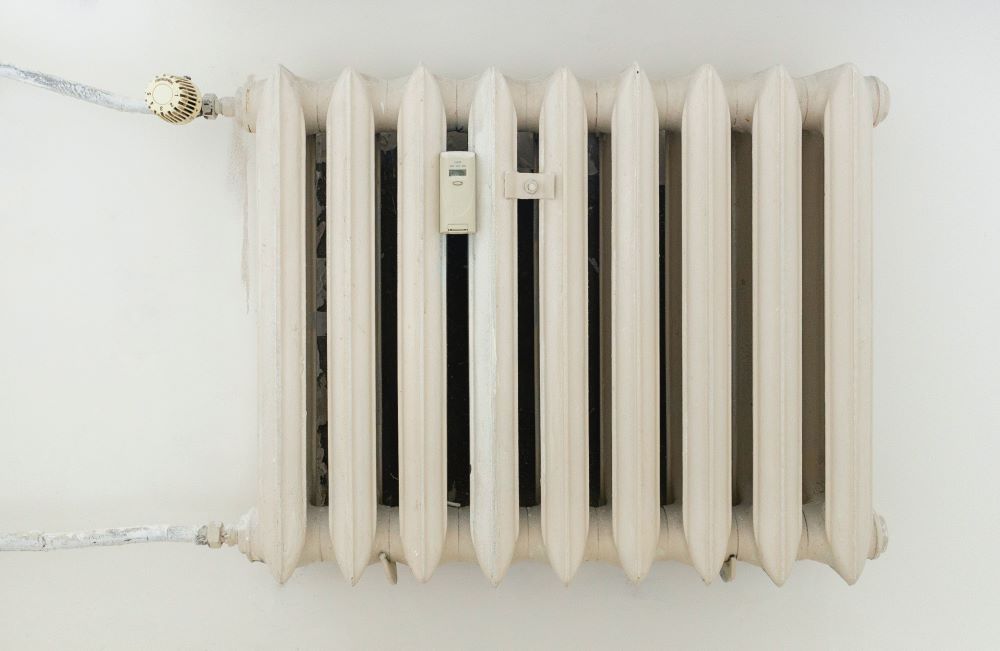 Millions of homeowners are overlooking basic maintenance jobs and checks – with oven cleaning, boiler services and smoke alarm tests long overdue.
A poll of 2,000 adults on the property ladder found 59 per cent have a list ‘as long as their arm’ of things that need attending to around the house.
Inspecting the roof for any damage, bleeding radiators and removing limescale from the showerhead also featured high on the list of forgotten jobs.
And unfortunately for 60 per cent, not keeping on top of these tasks has led to problems.
More than half (55 per cent) have had to call in the professionals to get their overlooked problems sorted, while 50 per cent have faced a more costly repair because they took too long to get round to it.
On average, those who’ve had to fork out on repairs have ended up spending more than £440.
Joanna Flowers, service and repair engineer from British Gas – which commissioned the research – said: “There are a lot of things to remember to keep on top of around the home, and simple maintenance jobs can easily fall by the wayside.
“As many have experienced, overlooking these important checks and inspections can mean small problems develop into much bigger ones.
“With the longer days and warmer weather at this time of year, now is a great time to get on top of those niggly little jobs which keep slipping down the to-do list – and when the weather turns, the house will be able to handle it.”
Preparing your home for the winter
The OnePoll survey revealed 48 per cent of homeowners have regretted not taking precautions to get their house ready for when the temperature drops.
Despite the fact 66 per cent have experienced problems with their heating or hot water in the winter months, only 21 per cent service their boiler every year.
A quarter (24 per cent) get their boiler checked every other year, and on average boilers are being checked out every three years.
Of those who don’t go for a recommended annual boiler service, half claim it’s too expensive and 39 per cent haven’t bothered because theirs already ‘works well’.
Three quarters (74 per cent) claim that they are now more vigilant about how energy efficient their home is following the price cap rise in April, and ahead of the expected one in October.
Joanna Flowers added: “Getting your house ready for winter isn’t just about making sure it stays nice and cosy when it’s cold outside. It’s about making sure you don’t use – and pay for – excess energy in the process.
“An annual service will ensure your boiler is working as efficiently as possible, and if you bleed your radiators, they’ll do the same.
“It’s also worth using the summer months as an opportunity to upgrade your insulation, so that when you turn the heating back on, all the warmth stays inside the home.
“Investing a small amount of time and money in the right ways now will more than pay off when winter comes.”
Visit here for tips to prepare your house for winter.
Most commonly overlooked home maintenance checks and tasks