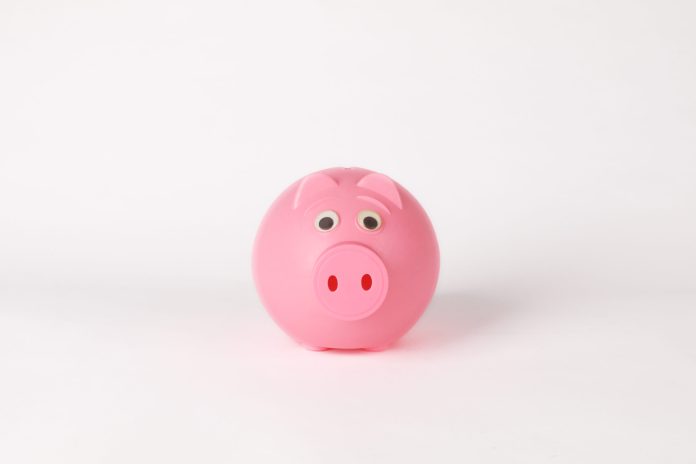 A poll of 2,000 adults found 68 per cent are overwhelmed by the amount of jargon used when it comes to money and savings, with a third unsure what a credit score is.
And only half know what APR (Annual Percentage Rate) means while just one in five are confident they could explain what an unsecured loan is.
A further one in six have even been caught out when using finance jargon in a social situation without having any idea what it meant.
But the study found one in five have been put off applying for a personal loan because of the confusing and overwhelming terminology.
Although 59 per cent have previously applied for a personal loan, borrowing an average of £8,000.
Ed Dutton, director of financial services products at Post Office,, which commissioned the research, said: “We believe it’s important to speak to customers using straightforward language so that they feel confident in their decisions when borrowing.

“Personal loans can be used for a variety of reasons such as buying a car or extending a home and offer people a different option to other products such as credit cards.
“It’s always worth taking the time to read about any financial product you are considering and taking the time to seek help on jargon if anything is unclear.”
It also emerged that more than half of Brits don’t have a clue what their credit score is – but do know what it means, while 66 per cent had no idea what the Bank of England interest rate is.
Worryingly, four in 10 admit they sometimes feel confused when speaking to finance experts – with one in five not questioning the meaning or jargon in such a situation.
A third of those keep quiet as they don’t want to show their ignorance while 22 per cent would just sign on the dotted line and hope for the best.
But this has seen almost a quarter end up in difficult situations financially as a result of not questioning the wording in paperwork.
Ed Dutton added: “The financial world is full of jargon and phrases which can be confusing.
“The data suggests that many adults don’t feel comfortable in challenging what these phrases actually mean, with some willing to sign for something they don’t necessarily understand.
“It is also surprising that many do not feel confident on what the Bank Rate is which can have a significant effect on the interest rates of loans and mortgages.
“It is important people feel fully informed when making big financial decisions.
“Doing your homework and using a loan checker to find out eligibility [https://www.postoffice.co.uk/personal-loans]  can help to understand whether a personal loan is the right product for your needs.”
The survey, carried out via OnePoll, also looked at the main reasons Brits take out loans, with buying a car, home improvements, debt consolidation, holidays and to cover medical bills the most popular uses.
Those aged 18–25 are most likely to use a personal loan – making up 40 per cent of Brits to take them out – for plastic surgery, pets and student debt.
While 35–44-year-olds had the highest probability of using a personal loan to pay for a wedding and debt consolidation at 27 per cent and 25 per cent respectively.
TOP 10 FINANCIAL TERMS BRITS DON’T UNDERSTAND
1.            AMC (Asset management company)
2.            VaR (Value at risk)
3.            Unsecured loan ISA
4.            IFA (Independent financial advisors)
5.            AER (Annual equivalent rate)
6.            Asset management
7.            Offshoring
8.            Equities
9.            Consolidation loans
10.          FSA (Financial services authority)
PERSONAL LOANS BRITS ARE MOST LIKELY TO TAKE OUT
1.            Car loan
2.            Home improvement loan
3.            Debt consolidation loan
4.            Holiday loan
5.            Medical bills loan