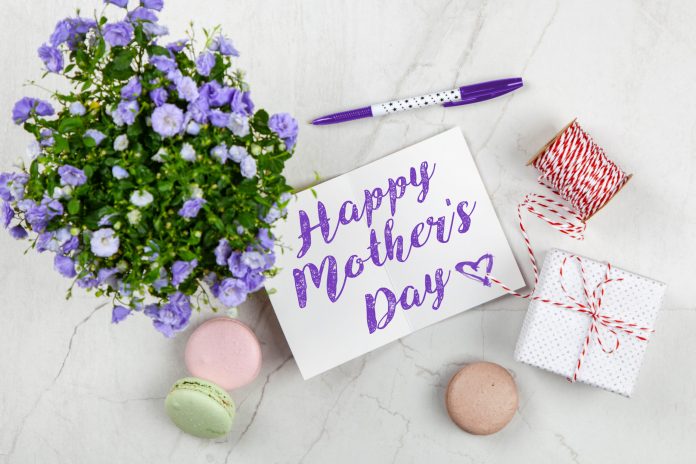 A study of 2,000 adults who have a relationship with their mum found 65 per cent reckon they need to make more effort with them throughout the year.
More than one in five revealed they haven’t had a picture with their mum for more than six months.
While 15 per cent admitted it’s been years since they posed for a photo together.
But those who have children of their own estimated they take twice as many pictures – 13 – with their own kids.
However, 55 per cent of adults would like to get more photos with their mum than they do currently.
Buzz Bingo commissioned the research to launch its new ‘royal photoshoot’ service for mums and their adult children – enabling them to be snapped by a royal snapper.
Gavin and Stacey star Joanna Page and her mum, Susan Page, were among the first to be given the regal treatment – getting their photo taken by Anthony Jones.
Joanna said: “Seeing my Mum sat on the throne with her very own crown and glass of fizz was just lovely.”
The study also found more than half would like to take more pictures with their mums to keep as memories.
And one in five are keen to post more images of their parent through their social media channels.
But 54 per cent really value the pictures they do have, with 38 per cent describing them as some of their most prized possessions.
As a result, nearly one in five believe a framed family photo would be a great gift for Mother’s Day.
A spokesperson for Buzz Bingo said: “The research revealed people tend to buy classic gifts for mums like chocolates and flowers but would love to do something a bit different so mum feels like royalty on Mother’s Day.
“It can be hard to find inspiration for the perfect present that shows mum just how much you care but we often underestimate the power of smaller, more personal things that actually have a big impact – like a simple photo”.
It also appears many mums like getting their photo taken, as 30 per cent said being photographed makes them feel special – or more specifically ‘like royalty’.
Other ways to make mothers feel this way include having dinner cooked for them (42 per cent) and being surprised with a day out (23 per cent).
Other popular gifts, according to the study carried out by OnePoll, include flowers, chocolates, plants, clothing and jewellery.
A spokesperson for Buzz Bingo added: “The research shows that even though everyone has a smart phone camera in their pocket, we do forget to capture special moments with parents.
“That’s why we’re launching a Mother’s Day service where adults can have a picture taken with their mums by a real royal photographer, and they can quite literally be treated like a queen by sitting on a throne, complete with a robe, crown and sceptre for a snap they’ll never forget.”
The ‘royal photoshoot’ service will be available at the bingo chain’s Tooting venue this Sunday from 3-5pm on a first-come-first-served basis.