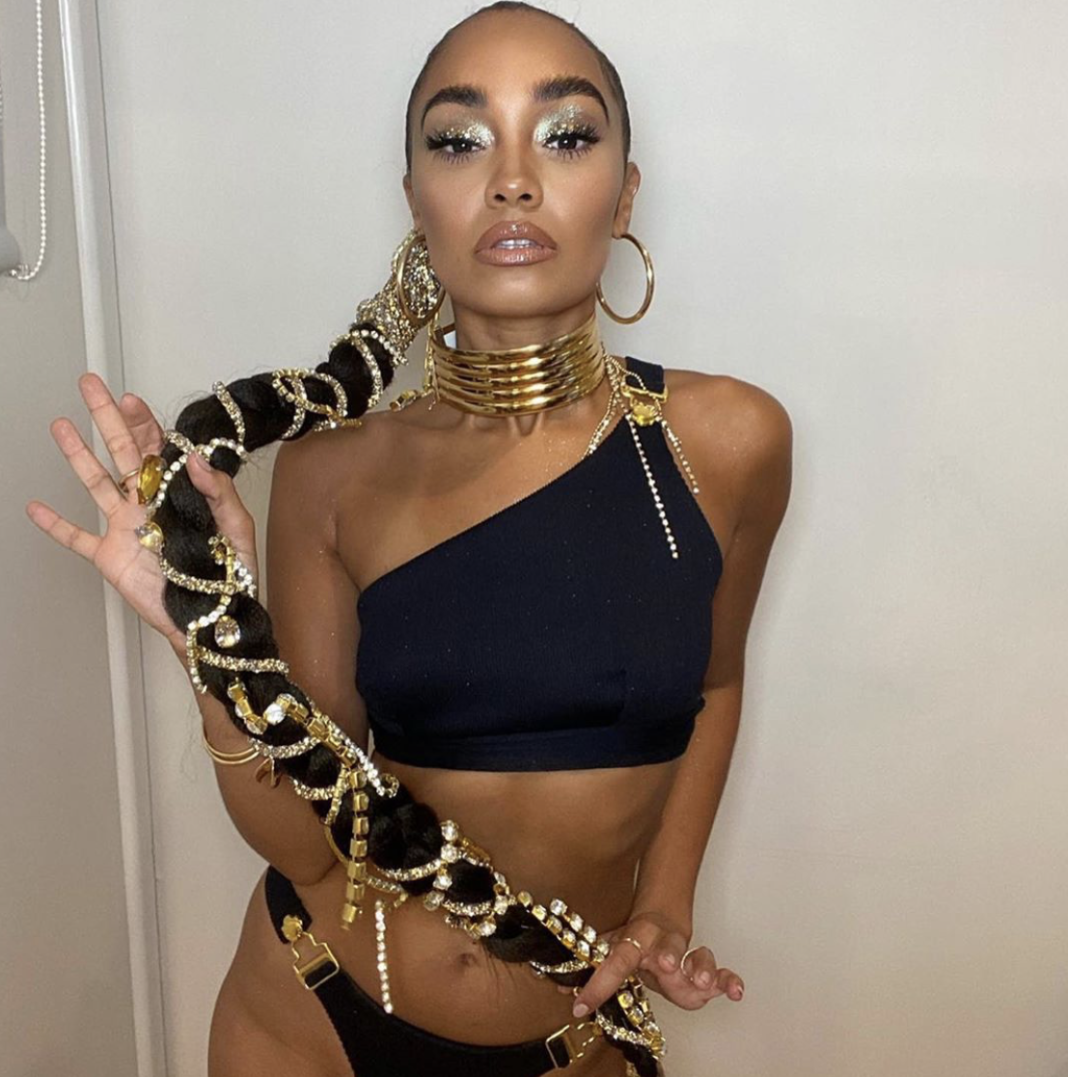 Madeline Griffiths, 38, began at the trendy Secret Garden Party in 2013 and her eye-catching stick-on glitter and jewellery accessories soon started to get a word-of-mouth following.
She sank her life savings into the project and went for years without making a profit before taking on a business partner –  festival-going customer Roisin Cusack, 28.
The pair – who can also count Kylie Minogue, Georgia Toffolo, Cara Delavigne, Pixie Lott and Noel Fielding among their fans – now have a product range which is stocked by ASOS, Boots and Selfridges.
And now, after successful collaborations with the likes of Nike and Southern Comfort, the company is set to expand into the US.
Madeline said: “People kept saying ‘you need to make a business out of this’. It was really hard work and for a long time I had less money than I did as a student.
“Then I thought ‘what if I design some products and get them properly made?’
“We started to build up some cash from doing the mobile beauty services mainly at big parties and events around London, including at Google and YouTube.
“We were even approached by Richard Branson’s family to do their parties.
“Building the business just as a service was going to be a lot of staff and difficult to grow, but I was always interested in creating products so everyone could buy them online and make the looks themselves at home.”
Inspired by the positive feedback from festival-goers, she entered the retail market in 2015 with the help of small and medium enterprise (SME) loan platform Funding Circle.
Shortly after their entry into the market, In Your Dreams went from strength to strength, securing lucrative deals with retail giants such as ASOS, Forever 21, Selfridges and Boots.
Year on year, the company continued to expand, hiring three full-time and around 50 freelance members of staff.

But the coronavirus pandemic brought the business crashing to a halt, hitting the events and entertainment business which In Your Dreams relies so heavily on.
Madeline said: “All of our make-up artists virtually had no work at all. These people got absolutely no help because a lot of them were freelance.
“I was trying to stay positive throughout. I kept thinking things would turn around, and that’s probably what kept me going.
“I was trying to think of ways to create new products or collaborate with people, but the business cashflow virtually ground to a halt.
“Essentially what’s happened is that we’ve had to start from the beginning, but we’ve got that cashflow and we’ve got those relationships and the customers. Now we are set to launch in the US market this summer.”
ASOS has pledged to double its orders, the company is looking to take on five more full-time staff, taking the number to eight in total, and Madeline is hopeful of securing six-figure investment in the business.
To ease their cashflow burdens and keep pace with the growing demand, In Your Dreams is considering taking out another loan via Funding Circle.
She added: “We’re inundated with work, but it’s really hard to run a business without the cashflow.
“We haven’t gone out and had the time to do new business emails, but we’ve been approached by five or six big retailers in February alone.
“We’ve been confirmed at Glastonbury, Wilderness and Secret Garden Party already this year.”
The upturn some of the UK’s small businesses have enjoyed is mirrored in Funding Circle’s new Economic Impact report, which revealed how more than 80 per cent of small or medium enterprises (SMEs) were confident of their long-term future in November 2021.
The report, produced by Oxford Economics, also showed the percentage of SMEs intending to grow has doubled since Q2 2020, and is now at pre-pandemic levels.
In 2021, Funding Circle’s lending is estimated to have contributed £7.2bn to the UK economy and supported more than 100,000 jobs.
Lisa Jacobs, Funding Circle CEO, said: “The past two years have asked a lot of the nation’s small business owners, however Madeleine is a clear example of how these entrepreneurs have continued to dig deep and are now thriving.
“It’s imperative they continue accessing the finance they need if the recovery is to continue, and Funding Circle is proud to be helping them every step of the way.”