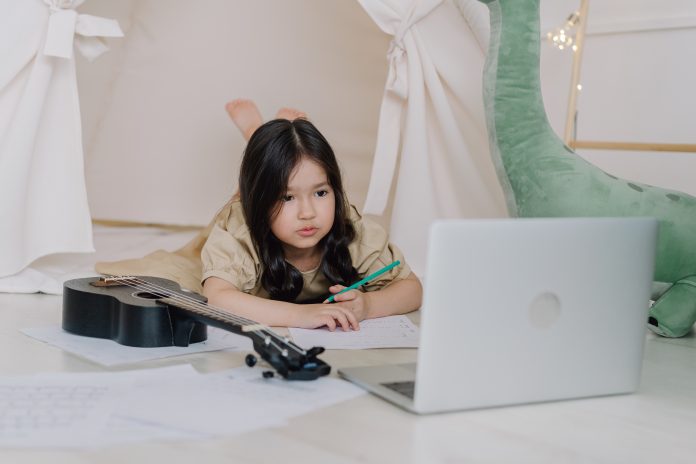 Although 60 per cent of youngsters aged between eight to 13 said they needed to be careful while using social media, 29 per cent have shared personal details and a third have posted pictures of things they own on group chats.
And just under four in 10 (37 per cent) said they play games where they don’t know the players they are connecting with.
While 32 per cent admitted they have watched content they know might not be appropriate for their age.
A further three in 10 use the same password for everything on the internet – with 22 per cent sharing logins with friends.
The research was carried out by EE, who have created the PhoneSmart Licence [https://eephonesmart.co.uk/] – which is a free online programme that provides young people with the tools and confidence to stay safe and be kind online.
Mat Sears, corporate affairs and communications director of BT and EE, said: “With internet use more popular than ever, it’s no surprise that children who have grown up in a world of technology are oblivious to the potential dangers that come with it.
“There needs to be more out there for children around online safety because parents don’t necessarily have all the tools or knowledge to teach children themselves.
“If your children understand the dangers of being online then that is the first step towards ensuring they have a healthy and safe relationship with both you and their online activity.
“Created in collaboration with experts from Internet Matters, the PhoneSmart license teaches kids about key components of phone safety across four modules including online hate, digital wellbeing, staying safe online and digital and media literacy.”
More than half of the 300 parents with children aged eight to 13 polled said they know their child has accounts with social media sites such as Facebook and Instagram.
But one in 10 weren’t aware of the age limits these sites have and it may be illegal for their child to use them.
It was found 43 per cent make a conscious effort to monitor all of their child’s online activity from mobile phone usage to online gaming platforms and social media.
Nearly two thirds said they take steps to protect their child from online dangers (64 per cent).
Talking to their children about the dangers, restricting their use of sites, games and social media and using security blockers were the top things parents do in a bid to protect their youngsters.
The research also found 46 per cent of children who believe the internet is safe think so because it has never hurt them or anyone they know.
A further 43 per cent think it’s normal for children to use the internet and go online.
Of the children that took part in the survey by OnePoll, 49 per cent said they would feel left out if they weren’t allowed to use the internet while 47 per cent would be disappointed and 36 per cent would feel ‘uncool’.
Carolyn Bunting, CEO of Internet Matters, said: “Even though the internet is now second nature to us and how we live our everyday lives, there is still a great need for resources such as PhoneSmart to educate and engage young people so they are prepared to navigate the risks they might face in the digital world.”