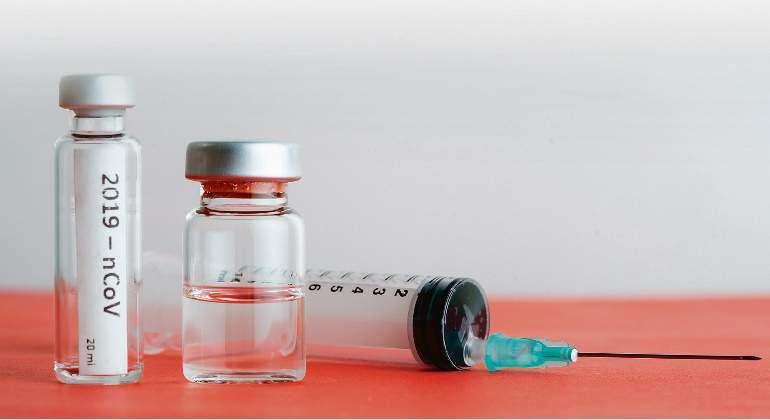 The booster vaccines for the population older than 70 years will all be RNA, no matter what they received in the first instance. The group of people between 70 and 79 years old was the one chosen in the first instance to be vaccinated with Janssen when this vaccine began to arrive in Spain (later the age would be reduced to 50 or more), but having received this antigen does not prevent the general recommendation from the department of Carolina Darias.

It will not be the first time that a heterogeneous pattern of vaccines has been carried out in Spain. A few months ago, Sanidad launched a study to be able to give second doses of Pfizer to younger people who received the first of AstraZeneca. The trial concluded that it was safe to mix and that, in addition, antibody levels were boosted. However, some autonomous communities and many citizens decided to ignore the recommendation and requested a second dose from the British multinational.

However, there have been no studies done on ‘mixing’ Janssen dosages with Moderna or Pfizer. This medium has also tried to know the position of Health on whether the study itself carried out with AstraZeneca is now applicable with Janssen, but has not received a response. You might think so since the technology of the Johnson & Johnson subsidiary is similar to that of the British pharmaceutical company (both are adenovirus), but there has been no official confirmation.

The decision to give an additional dose to people over 70 years old was made on Tuesday, just 24 hours after the European Medicines Agency opened the door to revaccinate the entire population over 18 years old. Health argued that this decade will begin to be consistent with the vaccination strategy of the early years, which decided to prioritize vaccines by age. In addition, it is that the European recommendation is to allow at least six months to elapse, so now in Spain only the oldest ones respond to this principle.