MrrrDaisy is back with a new tune starring one of Ghana’s top male vocalists, Kudjoe Daze

MrrrDaisy is back with a new tune starring one of Ghana’s top male vocalists, Kudjoe Daze. In 2021, as part of his mission to promote undiscovered talents, the renowned award-winning blogger and publicist began working with a select group of musicians, during which time he produced his debut song, ‘The One,’ which featured possibly Ghana’s greatest rapper from the Volta Region, Jessy Gh, and was certified platinum. The song was widely accepted and was played on BBC Radio Nottingham, Amazing Radio in the United Kingdom and the United States of America, Wigwam radio in the United Kingdom, and Wigwam radio in the United Kingdom. On top of all of this success, the song amassed over 195,000 streams across all digital platforms.

Hunny is a mid-tempo Afro-fusion song about a guy who falls hopelessly in love with a woman who is much out of his league. The singer reveals his underlying desire for his love interest in this song by doing actions of hard labor and generosity in an attempt to reclaim her affection and love. The bulk of the 3:11 seconds is written and performed in many languages, including English, Pidgin English, and Ewe (a local Ghanaian language). 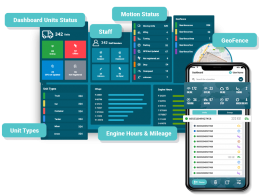 Flotilla IoT has announced launch of new features in its fleet management software. These new functionalities are introduced…
byflotillaiot 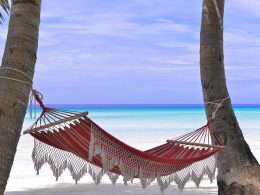 Last year, Barbados, like every other global holiday destination that relies heavily on tourism for its income, took…
byPR News Editor

EMA Says There Is No Clear Link Between Thrombi And Astrazeneca 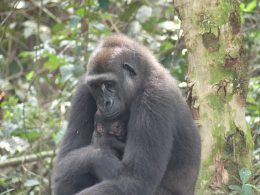 Kent, 28th June 2021 – Conservation history was made today as The Aspinall Foundation announced the first ever…
byPR News Editor
1 share
1
0
0