The Coordinator of Student Representatives of Public Universities (CREUP) has asked the newly appointed Minister of Universities, Joan Subirats, to restart the so-called ‘Castells law’, after having denounced that it will not mean significant progress in university democracy, representativeness of the student body or improving the university life of the campuses.

The proposal for the Organic Law of the University System (LOSU) proposed by Castells has received the unanimous rejection of students, rectors, unions and Autonomous Communities, which has led the student representation to request Subirats to reconvene the negotiation tables of the law in order to reach agreements that benefit the entire university community. Although for Castells the LOSU was practically finished, the students insist on the need to re-debate the university model we want and build a university model that meets the reality of the university community and the different campuses and university groups.

For the university students, the LOSU does not advance in any aspect with respect to the current situation of the Spanish University System, which reflects the statutes of the different universities, for which they hope that Subirats will dare to propose a better University that looks to the future. For this, from CREUP they claim that the presence of the student body in all university bodies and elections for unipersonal positions is at least 30%. At the same time, they continue to demand that the mandates be of 4 renewable years, instead of 6 non-extendable years as proposed by the LOSU, allowing all students to vote at least once for their deans and rectors.

On the other hand, the Castells university law proposal establishes that public university prices will be set by each Autonomous Community, within the maximum limits set by the General Conference on University Policy. However, the university student body insists on the need to guarantee in the future Organic Law that the public price system should tend to free the first university enrollment, an idea that the former Minister of Universities has shared publicly on several occasions. Thus, Subirats now has the challenge of beginning to fulfill commitments with the university student body, which has been systematically forgotten in the different ministerial reforms.

Nor did Castells’ proposal advance in relation to university students and student participation, including with regard to the LOU only figures already in force in university statutes, such as Student Councils. Thus, the ministry’s proposal does not advance in solving the main problems of students, such as the absence of procedures that guarantee their rights or the lack of teaching innovation and modernization of university degrees.

For this reason, the student representatives insist that this should not be the final draft that enters the Courts and that the negotiations should not be terminated. They insist on a university co-governance that advances towards the future, which necessarily implies a democratic improvement and does not stagnate in the current model. 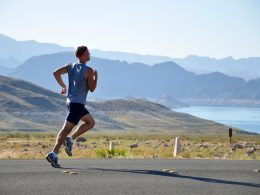 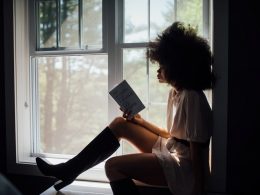 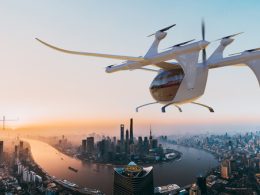 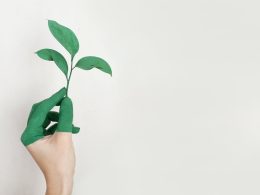 Why will Sales of Planar Solar Oxide Fuel Cells Explode in Asia-Pacific in Future?

Due to the increasing concerns being raised over the rapid environmental degradation in several countries, the demand for…
byananyjoshi