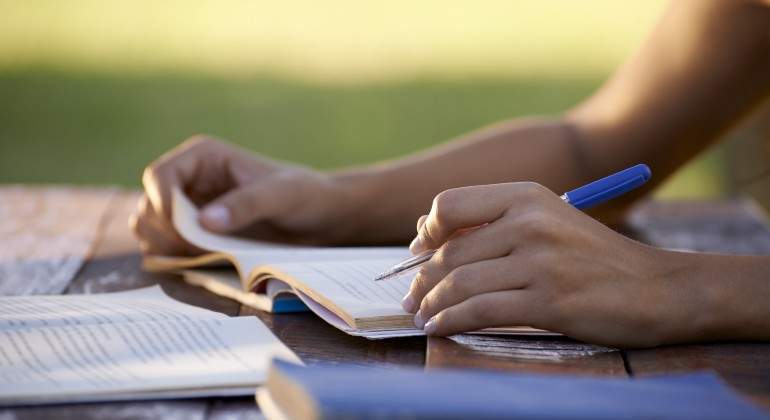 The president of Crue Spanish Universities, José Carlos Gómez Villamandos, the fourth vice president and minister for the Ecological Transition and the Demographic Challenge, Teresa Ribera, and the minister of Universities, Manuel Castells, have signed this Tuesday, November 16, the framework agreement for the development and coordination of the Rural Campus Program for University Internships in Rural Areas or in areas at risk of depopulation. With this signature, the parties culminate the process that began on July 1, in which they signed a collaboration protocol to work on the definition of the new initiative.

After the signing ceremony held at the Ministry for Ecological Transition, Gómez Villamandos stated that this “ambitious” program “gives meaning” to the commitment of universities to “the extension of equal opportunities to all of society”, to add that, “at this point, no one doubts that the University is one of the main elements of territorial structuring of the country.” In this sense, he recalled that the Spanish University System is one of the “most equitable in the world”, as evidenced by the fact that, with one public university for every 24,000 students, any Spaniard has the opportunity to study undergraduate o Master’s degree less than 50 kilometers from your home.

Finally, the president of Crue has pointed out that the student body is an «effective belt for the transmission of knowledge», the «main element of transfer to society», with the capacity to contribute to solving problems in their environment and to generate wealth in those areas. places that need to regain activity. For this reason, he has stated that programs such as Rural Campus offer the necessary conditions to make this objective a reality. “Universities want to start filling emptied Spain with opportunities as soon as possible,” he concluded.