In March, Spain managed to recover 70,791 employed persons in the middle of the third wave and managed to bend the upward unemployment curve , which fell again.

The relaxation of restrictions prior to Holy Week has given some oxygen to job creation -something that has been noticed especially in the hospitality industry- and has allowed the number of people affected by erte to drop by more than 100,000 people, to the 743,628 suspended. This is confirmed by the data published this Tuesday by the Ministry of Labor and the Ministry of Inclusion and Social Security.

Although the records left by March are positive, they are far from a March of the ‘old normal’. To the point that it is the March in which the least employment has been generated since 2013 .

Once the statistics allow us to glimpse the first 12 months since the declaration of the first state of alarm and the beginning of the ‘new normal’, the labor balance reveals scars still to heal: in Spain there are 85,858 fewer employed persons and 401,328 more unemployed .

Authorized voices such as that of the second vice president, Nadia Calviño , predicted a bad March for employment and finally the figures have not fully followed these forecasts.

“The month of March has been a better month than February, the second fortnight has been better than the first and all this leads us to think that the behavior of employment offers more optimistic prospects than we could expect a month ago”, has analyzed the Secretary of State for Social Security, Israel Arroyo ; at a press conference.

Hiring picks up
In the calendar of the Spanish labor market, March is usually a good month for employment, in which the Easter campaign begins to encourage affiliations and breaks with the tedium of the first two months of Christmas ‘hangover’.

As an example, the volume of hiring, in a country historically sealed by temporality, shot up and increased 15.8% compared to February, to 1.4 million signed contracts . “We are getting closer to the hiring flows that we had before the pandemic,” declared the Secretary of State for Employment, Joaquín Pérez Rey .

However, despite this, in 2021 half of the jobs that they gained in March 2019 have been created, a year before the arrival of the coronavirus. And it is that since 2013 that so little employment was generated in a month of March.

A positive note is that permanent contracts have skyrocketed and 207,191 permanent contracts were signed in March; the highest figure in the available statistic. This record has been attributed by the Government to the work of the Labor Inspection , in detecting fraud in temporary hiring.

The hospitality industry takes air, after a year to forget
This March the new hires have been pushed by sectors such as hospitality, artistic activities and agriculture. The first two have recovered in this pre-Easter week some of the muscle lost since the pandemic began.

Very little, to the point that in the last year there are almost 200,000 fewer affiliates (-16.7%) to Social Security dedicated to hospitality and almost 30,000 fewer (-11.5%) to art or recreation; the two unions most punished by far by the coronavirus.

On the contrary, there are other professions that today register better numbers than before the virus, such as construction (+ 4.3%) or agriculture (+ 4.1%). The effort of the public system, both at the health level and the Administration as a whole , to try to minimize the effects of the pandemic on the population is noticeable for employment purposes.

Unemployment falls below 4 million
In February the symbolic red traffic light was lit when Spain exceeded four million unemployed. This March it has fallen again – specifically to 3.94 million people – and, despite the fact that the difference between one month and another is negligible, the Spanish labor market is falling, for the moment, from that level.

More relevant is that unemployment has broken a trend of five consecutive months of increases and has fallen by 59,149 people. After completing one year since the start of the pandemic, in Spain there are 401,328 more people seeking but not finding employment than before the virus.

The Ministry of Labor has ruled out that the cyber attack suffered by the SEPE at the beginning of March had any impact on the registration of unemployed people. That is, they rule out that the substantial reduction recorded this month was the result of (or was influenced by) the inability to sign up during the days that the employment offices were stranded. “They have not been affected at any time”, declared Pérez Rey.

In the north of the Peninsula, the greatest reductions in unemployment have been found this March, with Cantabria (-3.3%) and Galicia (-2.5%) leading the way.

The balance of 12 months of covid by autonomous communities leaves a map in which the weight of tourism is a decisive variable. The coastal or island autonomies, such as the Balearic Islands (with 35.9% more unemployment than a year ago), the Canary Islands (25%), Catalonia (22.8%) or Murcia (14%) lead with the highest increases in unemployment . Madrid stands as the exception on the plateau and registers 21.8% more unemployed than a year ago. 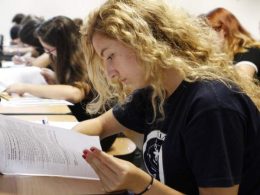 Madrid Will Continue To Insist On Carrying Out A Single EvAU

The Minister of Education, Universities, Science and Government spokesman, Enrique Ossorio, assured this Friday that the Community of…
bySam Allcock 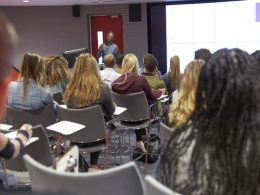 Izquierda Unida Aragón will present a non-law proposal next Tuesday, December 14, in the regional courts for the…
byPR News Editor 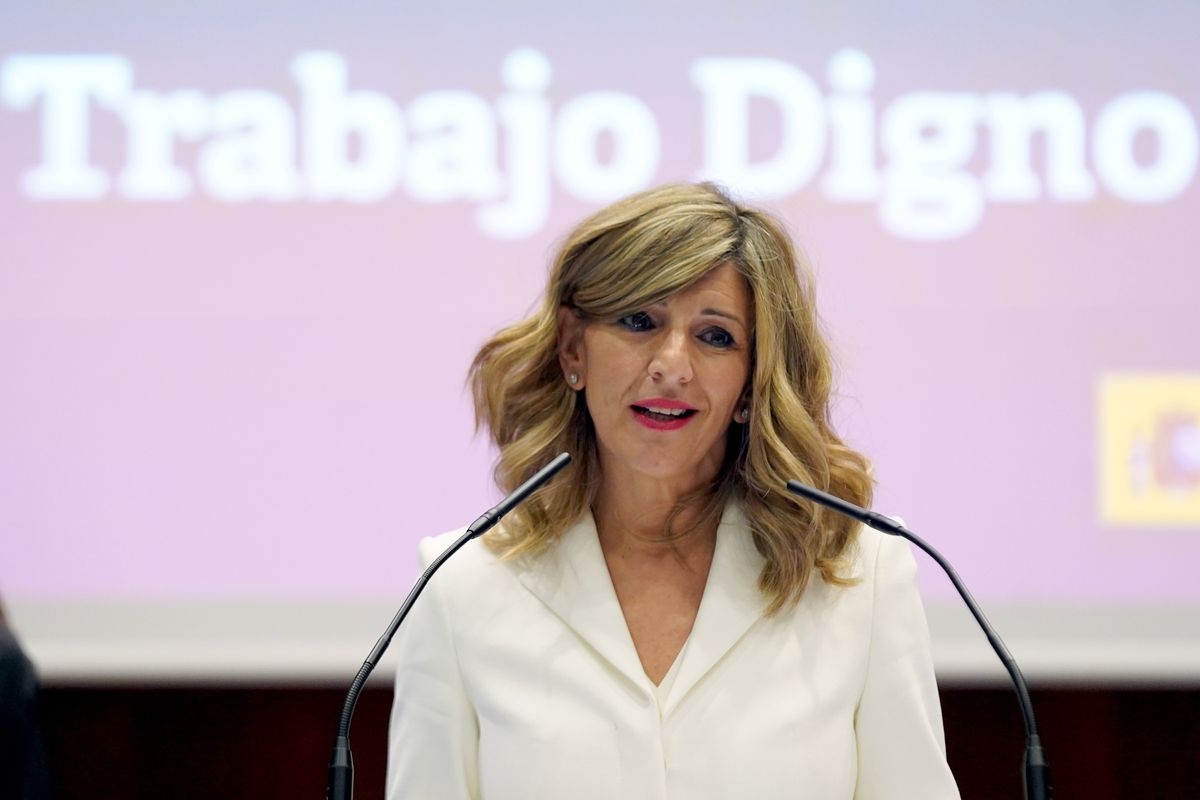 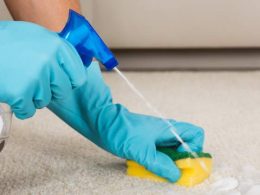 Domestic Workers Who Can Register Themselves With Social Security

In the vast majority of Social Security schemes, workers have to wait for the company or employer to…
bySam Allcock