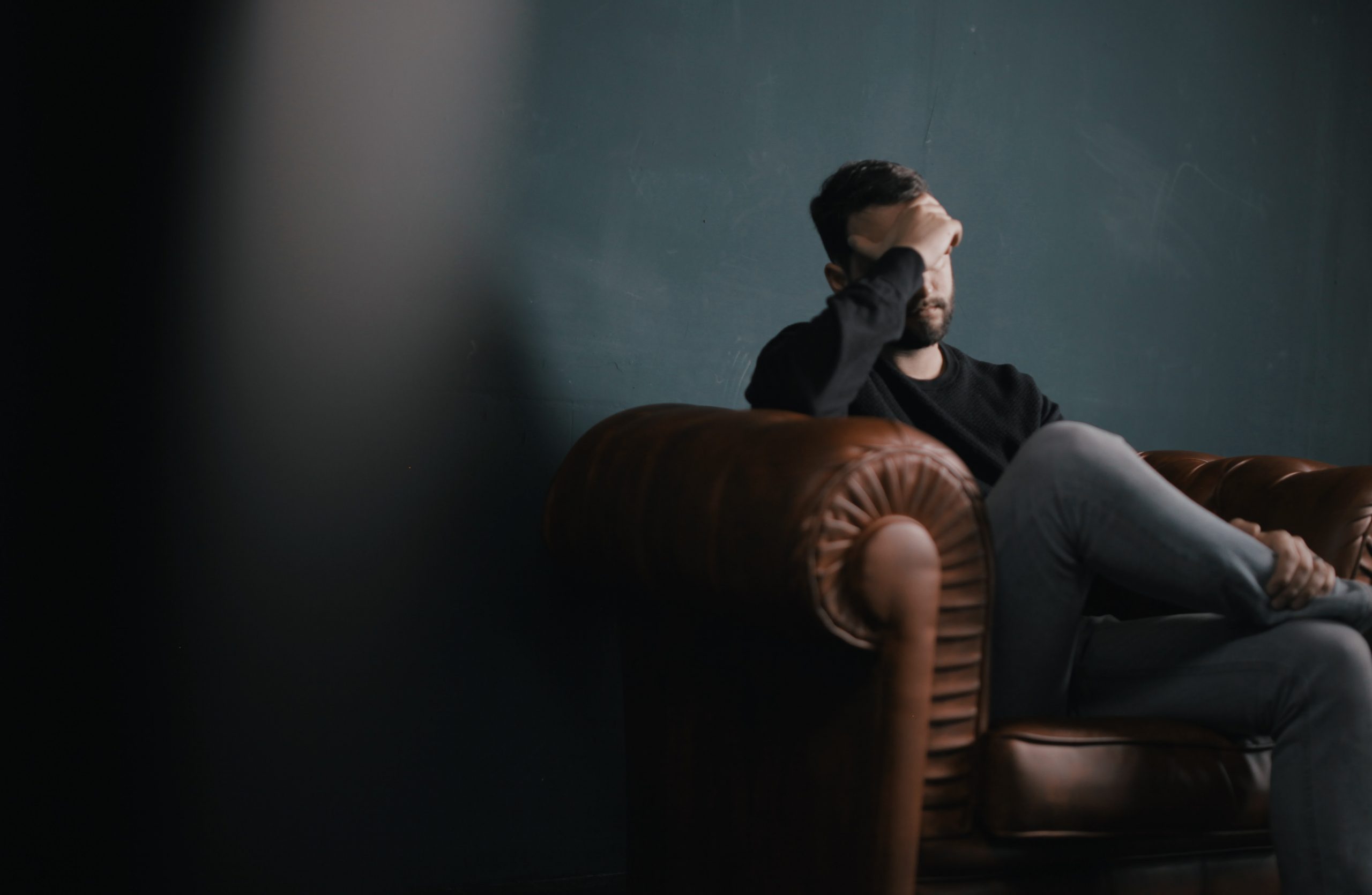 Symptoms of anxiety, menopause, and fibromyalgia have been listed among the top five health concerns by UK residents during UK Pain Awareness month.

Across the UK, a combined 104,600 searches for menopause were conducted through ‘menopause symptoms’, ‘menopause signs’, ‘menopause help’ and ‘menopause support’ terms. Warrington had the highest searches per capita at 185.31 people per 100,000, with Peterborough (178.97) and Bolton (177.65) second and third on the list respectively.

Fourth on the list was fibromyalgia, a disorder which is which is associated with widespread musculoskeletal pain, fatigue, sleep, memory and mood issues. There were 40,500 searches for ‘fibromyalgia symptoms’, with 114.2 residents per 100,000 in Belfast seeking answers on their ailments. Glasgow (98.45) and Warrington (98.45) had the second and third highest search volumes for the illness, which can inflict pain all over the body.

As restrictions eased through the summer though and people started to return to their GPs, there was a 31% decrease in people seeking to self-diagnose online, from 52,566 searches in July, to just 36,276 in August.

The study has been compiled by B-Cure Laser by Good Energies, who have lifted the lid on the health issues that are dominating Google search traffic in 2021.

Good Energies launched its laser-powered pain relief device for at-home treatment earlier this year in the UK and has delved into more than 70 key terms covering both mental health and physical pain problems. More than 760,000 searches were conducted over the past 12 months relating to arthritis, fibromyalgia, and the menopause, as well as anxiety, depression, eating disorders, and autism.

UK manager Itay Avni said: “As September is Pain Awareness Month, we wanted to understand the health problems of the nation. By exploring people’s concerns, both from a mental health and physical health viewpoint, we have been able to see clear areas that are troubling UK residents.

“It won’t come as a surprise that people are seeking support for anxiety and depression symptoms following a challenging 18 months for our society. With people having anxiety about going to their local GP owing to fears of contracting COVID-19 many people have turned to the internet to self-diagnose.

“While the internet will provide many useful guidelines on healthcare topics and staying fit for longer, we’d still advise anyone that has concerns for their wellbeing to seek help from a professional.”

Earlier this year, the B-Cure Laser team also revealed the results of a Pain Survey of UK adults, which revealed that the UK population spends an anticipated £1.14bn (£1,140,633,600) on pain treatments every month.

While 75% of respondents acknowledged they were happy with their current pain treatments, 25% said they either weren’t content or did not use treatments. A total of 54% of respondents said they manage their ailments through painkillers (34% via over-the-counter painkillers and 20% through prescribed painkillers), while 10% and 7% claimed they had turned to alcohol and recreational drugs respectively to ease their suffering.

The survey showed that more than a quarter of the UK (26%) experiences pain at least once a month, with one in five claiming they have trouble sleeping because of their pain.

Belfast (38%) was revealed as the city that most people experienced pain on most days, while Liverpudlians were most likely (17%) to find that pain prevented them from being able to work.

Lower back pain, which accounts for 40% of pain across the UK, was most prevalent in Swansea, where 64% of residents reported difficulties, with the city that reported the most serious pain being Worcester, where 27% of people were really struggling – that pain really stacks up when you hear that £98.59 is spent on average each month on pain relief by Worcester residents.

The people of Wolverhampton were revealed to be the hardiest across the four nations, with 32% claiming to never suffer from pain.