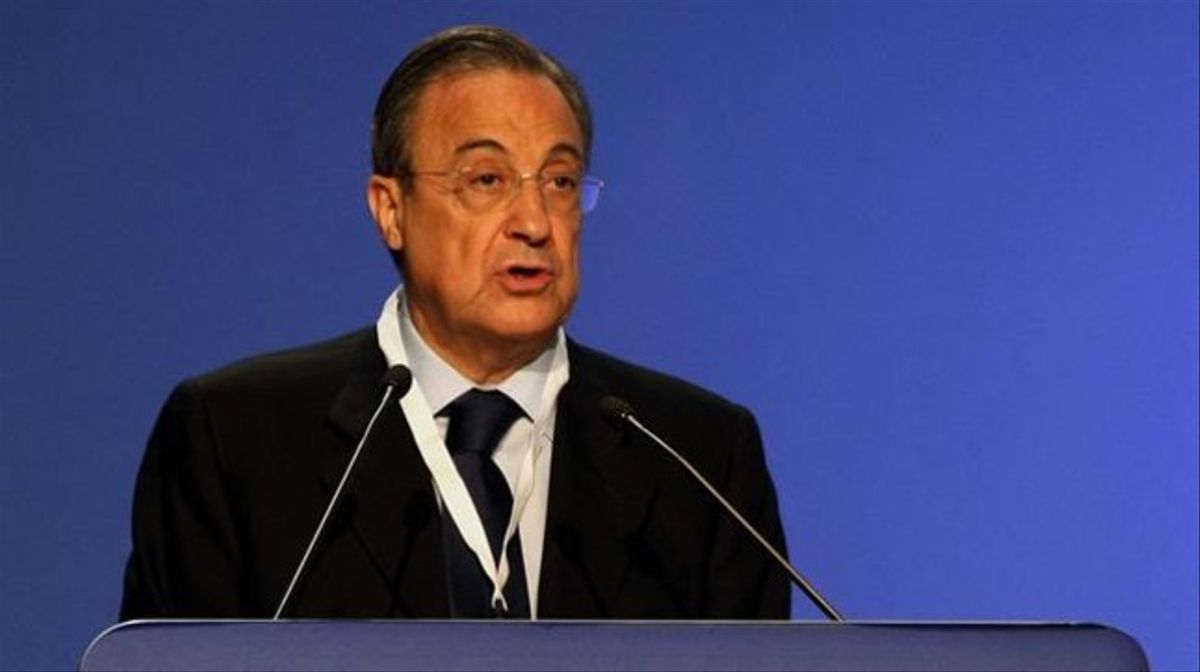 ACS intends to create a large European infrastructure group with a large part of the 5,000 million euros that will come from the sale of its industrial division, Cobra , in the hands of its Italian partner Atlantia and focusing mainly on the concession of motorways .

This was advanced by the president of the construction company, Florentino Pérez , during a conference with analysts in which he revealed the company’s plans to ally with strategic partners in the promotion of infrastructures, such as the Italian highways currently for sale.

However, the manager has clarified that any movement in this sense will always have to count “on the wishes of the Italian Government” , since it is the first interested in acquiring the highways after an agreement that forced Atlantia to put them up for sale after the collapse of a bridge in Genoa in the summer of 2018.

The Italian Executive has already submitted its final offer, together with the Blackstone and Macquarie funds, which are now being analyzed by Atlantia. In case of not being successful, the Spanish company could begin negotiations to propose different possibilities that culminate in the operation.

Even so, if ACS is unable to respond to its interest in acquiring these assets, Florentino Pérez has admitted that he has already received other offers aimed at creating this large group of infrastructures. “If it is with our Italian friends, we are delighted; if not, we will do it with other interested parties, ” he added.

Renewable
To this objective, it will allocate a large part of the 5,000 million that it will receive in cash from Vinci , once the transaction closes in the last quarter of 2021, after obtaining the relevant authorizations from the competition authorities , as well as the possibility of that it has to pass the approval of the Government for the shielding decreed in the framework of the pandemic to prevent foreign companies from taking large stakes in Spanish.

The rest of the amount from the sale of Cobra will be used to achieve another similar objective: to create one of the leading energy companies in Europe, in this case with the help of its new French partner, Vinci.

The first step will be taken when both companies create a new company owned 51% by the gala and 49% by ACS, an operation to which they have already committed. The identified projects will reach 25 gigawatts (GW) of renewables, mainly in wind and photovoltaic.

“The operation is very good for everyone, for Vinci and for us. Now we have 5,000 million to invest, we have clear ideas of what we want. There will be another payment of 600 million and we will create a ‘joint venture’ that has great value and it will allow us to maintain a leading renewable energy company in Europe “, explained Pérez.

Ceo resignation
The president has contextualized this operation in the process of transformation and simplification of the group , which will reduce the “complexity” of the company, a process in which he has also framed the resignation of the CEO, Marcelino Fernández Verdes . According to Florentino Pérez, once this process is completed, the council will analyze the different corporate governance alternatives.

However, he has defended that Fernández Verdes, who will continue to be the CEO of Hochtief and president of Abertis – a concessionaire owned by Atlantia – will help the highway investment process.

Regarding the dividend , it has detailed that the next one, to be delivered in July, will be 1.23 euros, in addition to the complementary 0.16 euros delivered in July of last year and the 0.45 euros distributed last month of February. In total, 1.84 euros per share, around 575 million euros.