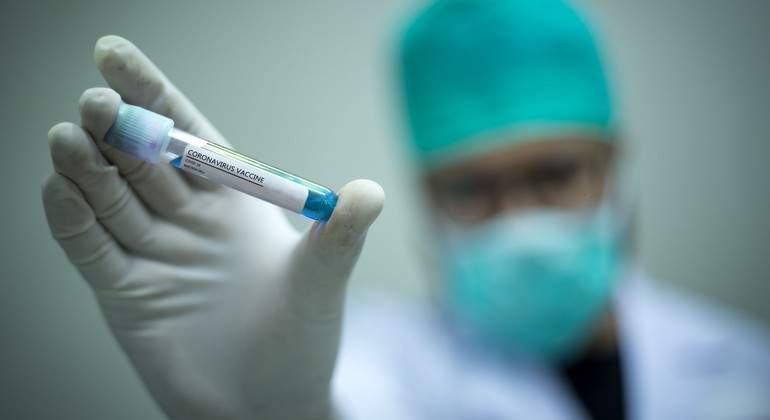 Pfizer’s vaccine contains 70 micrograms less of the active ingredient than Moderna’s. The intention of the pharmaceutical company, as explained by the scientific director of the company, was to reduce the side effects of the injection. “We used the lowest dose level that recorded an immune response in older adults superior to the immune response we saw after natural infection,” said Philip Dormitzer, principal scientist at Pfizer.

However, several studies show that Moderna’s vaccine elicits a stronger and longer-lasting immune response than its counterpart. Some scientists blame this reaction on Moderna’s messenger RNA dose is more than triple that of Pfizer, 100 micrograms and 30 micrograms , respectively.

Pfizer faces criticism from experts and global policymakers
It should be noted that the company is in the midst of a war with various world legislators and experts. Pfizer faces strong criticism and the accusation of pressuring the US government to launch a third dose of its vaccine , when the debate on whether a third booster is necessary is still open.

In this sense, the chief scientist of the World Health Organization, whose job it is to ensure that developing countries are immunized, has assured that the existing data “does not indicate that reinforcements are needed . “

Despite this, Dormitzer defended his pharmacist in an interview with the Financial Times . “The decision to implement the solutions was for the policy makers, not for Pfizer,” he said.