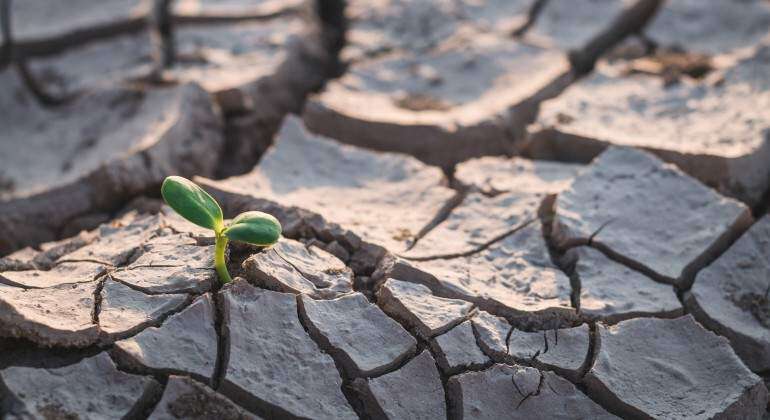 Most debt indices show losses this year, with the exception of ‘high yield’ and emerging dollar debt. However, managers distance themselves from them and keep their fund portfolios positive, on average. The most flexible ones are the ones that obtain the best results, they earn more than double than the rest

Achieving some profitability through fixed income is not an easy task this year. Most indices show a negative balance since January, with some exceptions, which correspond to those with the highest risk, such as bonds with a high probability of default or that of emerging countries denominated in dollars.

However, despite this drought in terms of returns, it is still possible to find some water. Generally speaking, mutual fund managers that invest in fixed income are able – for now at least – to disengage from losses and keep their portfolios positive. But it is the most flexible ones that achieve the best results. They earn more than double the rest!

Specifically, and according to Morningstar data up to August 26, flexible fixed-income funds have appreciated 1.7% on average so far this year, compared to 0.7% for the rest of the categories of debt in the same period.

What makes flex funds different is that they are more responsive because they can invest across the full spectrum of fixed income asset classes or regions, as well as being able to alter the duration of their portfolios based on the economic outlook and how They foresee that it will affect the debt. Something crucial in the current context, in which central banks are approaching the start of the withdrawal of stimuli as inflation rises to levels not seen in recent years given the recovery of economic activity.

Returns greater than 5%
Although the flexible funds gain on average 1.7%, the truth is that some have already signed up more than 5% since January and many are within the reach of the individual investor (see graph). Among them is one of the French manager Amiral Gestión, Sextant Bond Picking A , which belongs to the global flexible fixed income category, according to Morningstar – the nuance of global is important because this category offers an extra return this year compared to those who they are called only flexible-.

This vehicle selects international bonds of any type and rating, and is not set on any benchmark index. It is managed by Jacques Sudre, who joined the management team in 2016, and achieves a profitability that is close to 6% in the year and 4.8% annualized to three years. According to the latest available data, 26.3% of its portfolio is in liquid assets, in order to take advantage of future opportunities, while the three sectors with the greatest weight are consumer goods, finance and real estate.

It is also possible to find another six flexible fixed income funds with yields above 5% since January. Among them is that of the Spanish Buy & Hold manager, B&H Renta Fija FI “C” , rated with five Morningstar stars, the highest possible score, with a yield of 5.45% so far this year . To date, it only retains 4% of its portfolio in liquidity, the rest is invested.

The portfolio has a high level of diversification, and seeks issues with a return that is well above the risk-free asset. Among its main positions are bonds of Canary Wharf, a business center in London where the three tallest buildings in the United Kingdom are located; from the Carnival cruise company , and the Spanish companies Abanca , Cajamar and Cellnex .

Although in total his portfolio is made up of 54 bonds. The good behavior of this investment fund is not something specific. Since its inception, in October 2017, it has obtained more than 7 profitability points from its benchmark. And in a period of three years, it offers its participants an annualized return of more than 5%.

This manager also has another among the most profitable, B&H Debt , which in turn is the second best-performing Spanish fixed income fund in 2021.