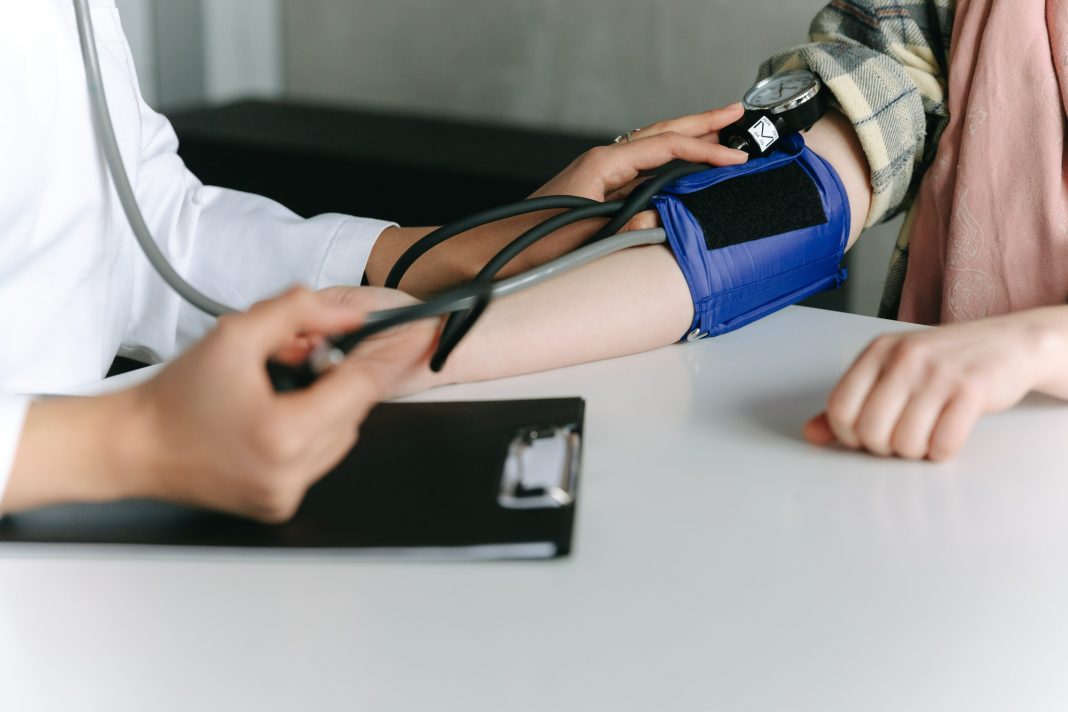 A poll of 2,000 adults has revealed many are unable to identify key metrics for looking after their health.
Just 37 per cent are very confident they could name their own blood type, while only 24 per cent know what their BMI is.
And only 23 per cent know what their resting heart rate should be.
When it comes to identifying organs within the body, 63 per cent reckon they could point out where the heart and brain is located.
But only 22 per cent could pinpoint the gall bladder and just 20 per cent could show where the spleen is.
To put the findings to the test, residents in Manchester were quizzed on whether they could spot the correct organ, while others were asked about what blood types were real or fake.
The footage also shows confusion about how body mass index (BMI) is calculated, with one passer-by admitting they know “nothing about the human body”.

A lack of knowledge increases health risks
Dr Chun Tang, medical director from private healthcare provider Pall Mall Medical, which commissioned the research, said: “It’s important we all try to have a good understanding of what it means to be healthy.
“Having knowledge about health allows people to make good choices when it comes to diet, lifestyle and be aware of what to look out for when things might go wrong.
“Our health is one of the most important things we have to look after, and it should be a priority for all of us.”
The survey also found just 19 per cent of those polled are completely confident they manage their health well.
But a third are now less likely to call their GP regarding their health since the start of the Covid-19 pandemic.
Not wanting to overwhelm the NHS (37 per cent), worrying about waiting lists (32 per cent) and not thinking their issue is serious enough (31 per cent) are the main reasons people put off calling a professional.
Waiting for health test results (33 per cent) were also one of the most stressful scenarios for adults – ahead of their wedding day (28 per cent) and the birth of a child (23 per cent).
Confidence in health can set you up for life
Worryingly, women are far more likely than men to call their doctors if they spot a sign of a possible health risk.
In fact, only 50 per cent of men compared to 63 per cent of women would call their doctor if they spotted a sign of cancer, according to the OnePoll stats.
Women were also more likely to call for a doctor on virtually all health problems, including broken bones (39 per cent to 32 per cent), lung problems (51 per cent to 44 per cent) and mental health issues (34 per cent to 24 per cent).
Dr Tang at Pall Mall Medical added: “It’s worrying so many people feel they aren’t able to reach out for professional advice when they could have a serious health issue.
“Everyone should have access to the best possible healthcare and not having to worry about the implications that might have on the service they are seeking out.
“Having confidence in your own health can set you up for life and takes a worry off your shoulders.”
What organs can people identify?