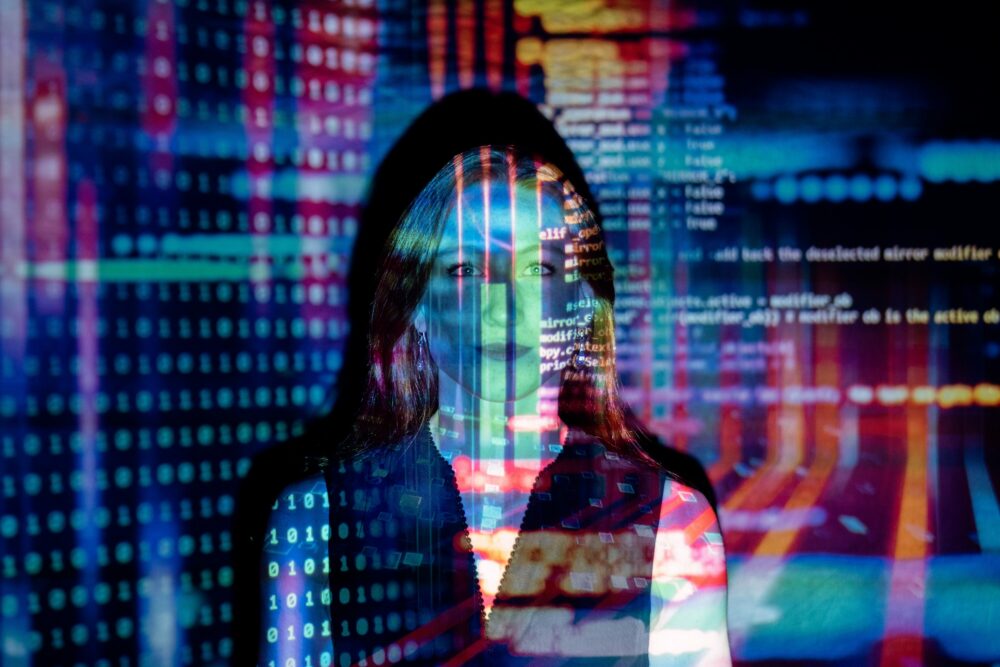 By the year 2050, UK households will be ultra-sonically blasting their clothes clean, using waterless dishwashers – and eating bugs for dinner, according to experts.
Futurologist, Dr James Bellini, also predicts households are likely to be using drones to restock the fridge from outside and will rely on farms stretching upwards instead of outwards on sprawling fields.
Other predictions include kitchens that will operate almost entirely without water – using ultrasonic waves to power dishwashers, and washing machines fitted with high-tech beads to pulverise dirt.
It comes after a study found 15 per cent of 2,000 adults believe self-stocking smart fridges will be the most useful piece of tech in decades to come.
Smart kettles and advanced apps to help with waste management are other ways they are planning to move to more advanced technology in years to come.
The research found one in five believe robots will be helping out with housekeeping in the majority of homes by the year 2050.
One in six would also like homes to become more eco-friendly and sustainable; and with a fifth admitting that they often forget to recycle properly, 56 per cent reckon an increased use of tech could help with environmental issues such as this.
Over a third (37 per cent) are also looking forward to a future where apps can help with recycling, according to the OnePoll data.
Environmentally conscious
Dr James Bellini, who is working with reuse and recycling platform Reward4Waste, which commissioned the research, said: “Technology can help. We’ve got to tackle things like how we produce our food, store it, transport it and package it.
“Another area is water – we’re going to be very short on water in the years to come, and according to some figures, 70 per cent of all water used goes on farming – that’s 2.5 trillion cubic metres per year globally.
“In 30 years or so, we will have vertical farms, and grow things upwards in towers.
“Historians will look back and joke about how we used to grow all our food on horizontal planes when there is so much space to use up above.”
On the subject of running out of room on Earth, James Bellini said: “I think the future here is a little off the wall but is probably space.
“From about 2030 onwards you’ll see the Mars programmes kicking in, and the possibility within that decade, men and women landing on Mars and creating self-sustaining economies.
A spokesperson for Reward4Waste said: “As a nation we’re becoming much more environmentally conscious, and technology will help aid this movement especially when it comes to recycling.
“Well over half of us wish recycling was easier and 40 per cent would like a bin that automatically separates recycling.
“We have already successfully trialled our technology platform and user friendly app which will encourage and reward the return of used drinks containers, no matter what they are made from, when a deposit return scheme is introduced in the very near future.
“It’s fascinating to speculate on what technological changes may lie ahead of us over the next few decades, some big and some small.
“But it’s fair to say most people agree a key concern is how tech can help us live more sustainable, eco-friendly lives, to extend our resources as long as possible.”
Find out more about how the digital deposit return scheme would work here.
Top tech Brits predict will be mainstream by 2050
1.    Autonomous, self-driving cars
2.    Smart fridges that manage shelf life and restock themselves
3.    Apps to help with recycling
4.    Lab grown meat
5.    Smart kettles that make you a cup of tea/coffee
6.    Windows that tint automatically in the sunshine
7.    Holograms
8.    Robotic housekeeping
9.    Hoverboards
10.   None of these
11.   Healthy junk food
12.   Flying cars
13.   A machine that can perfectly gift to wrap anything you put in
14.   Food that doesn’t go off
15.   A foolproof pill to cure a hangover
16.   Chocolate that doesn’t melt
17.   Jet packs
18.   Smellovision
19.   A mirror to apply make up for you
20.   Ovens that plate up your food once cooked