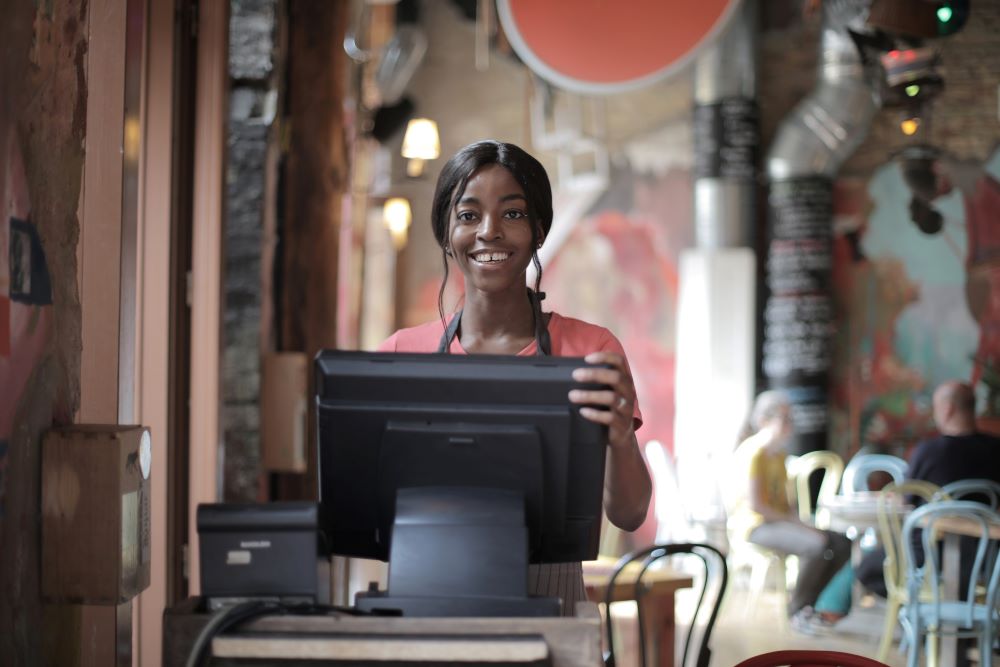 Brits’ loyalties lie with their tea or coffee brand, hairdresser or barber and go-to supermarket.
A poll of 2,000 adults found 58 per cent describe themselves as ‘loyal’ to things like their phone handset, sports team and car brand.
Others are devoted to their favourite cosmetics, trusted trademark jeans and most admired beauticians.
Women are more loyal than men (63 per cent compared to 52 per cent) and older generations are more faithful than youngsters today (67 per cent of 55-to-64 year-olds compared to 38 per cent of those aged 18-24).
A spokesperson for Harvey Nichols, which conducted the study and created a ‘loyalty map’ of the UK, said: “Loyalty is a great quality to have.
“It is very important for brands to have a loyal customer base, which is why it’s valuable to show how much custom is appreciated with the likes of reward schemes.
“It is funny how some people can be so committed to a certain brand that they wouldn’t consider an alternative, even if they did end up having a bad experience.”

When it comes to friends, respondents look for someone who is trustworthy (57 per cent), reliable (55 per cent) and loyal (53 per cent).
But the average person rates themselves as a meagre three out of 10 when it comes to their own dependability and devotion.
Just under three quarters (74 per cent) own loyalty cards while 75 per cent would class themselves as a repeat customer.
The study found people are more likely to remain faithful to a brand if they are given good offers and deals (64 per cent), the quality of the products is high (63 per cent) and customer service is outstanding (59 per cent).
And 25 per cent of adults admit they consider points to spend in a store the biggest reward for their loyalty, followed closely by discounts off future purchases (22 per cent) and vouchers (20 per cent).
While over half (51 per cent) would be more likely to shop online or in store at a retailer if they were offered a loyalty card.
Loyalty cards influence returning customers
On top of this, 70 per cent are more likely to return to a store if they were treated like a valued customer.
Of those polled by OnePoll, 64 per cent would expect some kind of reward after spending a lot of money with a company.
The spokesperson added: “It is interesting to see just how much loyalty cards influence a customer returning.
“People love to get money off items and in this current climate, every penny counts.
“If a brand you love and shop with all the time offers rewards and benefits, it is really worth taking the opportunity to make the most of it.
“You could save a lot of money in the long run on items that you love.”
Where Brit loyalties lie the most