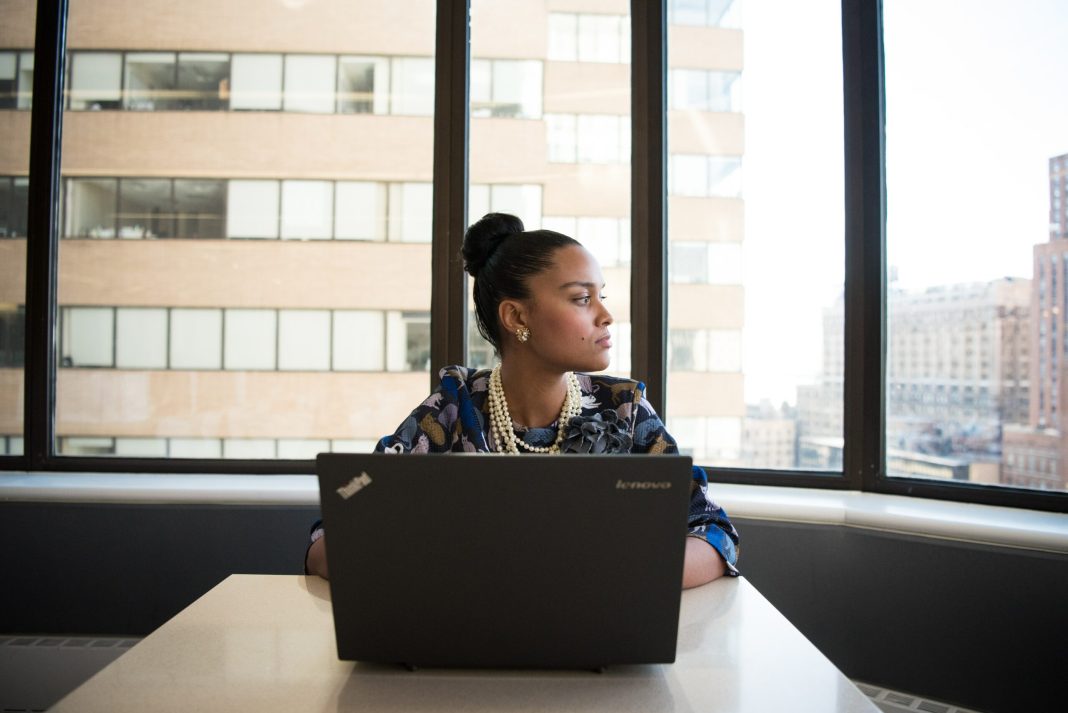 By Joseph Staples // SWNS
NEWS COPY W/ VIDEO + INFOGRAPHIC
A new poll suggests “Summer Fridays” are the key to feeling happier at work.
Fifty-nine percent of 2,000 working adults surveyed revealed their jobs offer “Summer Fridays” — being allowed a short day or day off on occasional Fridays during the season.
Over eight in 10 employees say they benefit from this perk because it makes them feel much happier at work (85%).
The survey, commissioned by Wisetail and conducted by OnePoll, delved into the impact weather may have on productivity — finding 73% believe it directly impacts how they work.

Respondents claimed that cool temperatures (28%) and clear blue skies (27%) are associated with being the most productive at work, coinciding with 43% who believe they do their best work in the spring.
It’s no surprise, then, that 65% prefer working outside when the weather is nice — from getting work done in local cafés (53%) to rooftops (48%) and patios (48%).

Employees shared what weather factors can make them have a bad day at their jobs — with conditions like heavy rain (25%) and freezing temperatures (25%) being the root cause of unproductive workdays. Meanwhile, 22% associate snow with having a bad day at work.
Overall, 68% said the motivation to learn or absorb information at work drops when the weather is poor.
Nearly as many (67%) will turn the brightness of their computer screens down if it’s gray or darker outside and 64% said they have to take frequent breaks away from their computer screens when there’s overcast.
Poor weather conditions are enough for 63% to believe it’s excusable for them to take more time completing their work tasks.
Time is also a factor in people’s productivity. In order to have the “best day” at work, the average person needs to wake up at 7:30 a.m., while rising an hour later at 8:30 a.m. would be considered the “worst” way to start off the day.
Sixty-four percent noted that daylight saving has affected their productivity in the past, with a majority (85%) saying they feel unproductive when the clock changes.
“While there are evolving variables to the explanation and reason behind productivity and nice weather, we can correlate better weather with a more positive outlook on the day and overall better mood,” said Kyle Reichelt, product manager at Wisetail. “We also know that better moods lead to increased motivation and self-confidence which all contributes to efficiency levels in productivity.”
Aside from the workplace, the weather seems to play a role in people’s daily lives. The average respondent said they get seven migraines or headaches per year influenced by the weather.
Nearly two in three (63%) said they have struggled with Seasonal Affective Disorder (SAD) before — a behavioral disorder where cold, gray weather affects Vitamin D and dopamine levels.
Of those who experience this condition, 80% said it affects the quality of work they put in at their jobs.
“Increasing workplace productivity starts with learning which task management tricks work best for you,” continued Reichelt. “While we can’t control the weather, we can control how we tackle our day and adjust for different weather conditions knowing how they affect us.”
“Focusing on one task at a time, taking regular breaks, time-blocks on your schedule, and initiating small goals with small objectives are all tricks you might try! Also, try waking up a bit earlier. As noted in the study, many find that waking up before 7:30am affects productivity and energy throughout the day.”
“Further, assigning yourself your most challenging tasks that require intense focus at the peak clear-minded time of the day leads to increased productivity and efficiency.”
5 WEATHER CONDITIONS TO BOOST PRODUCTIVITY
Cool temperatures – 28%
Clear blue skies – 27%
Warm temperatures – 25%
Partly cloudy, blue skies – 24%
Light rain – 22%
5 WEATHER CONDITIONS TO DROP PRODUCTIVITY
Heavy rain – 25%
Thunder – 25%
Freezing temperatures – 25%
Snow – 23%
Hot temperatures – 23%