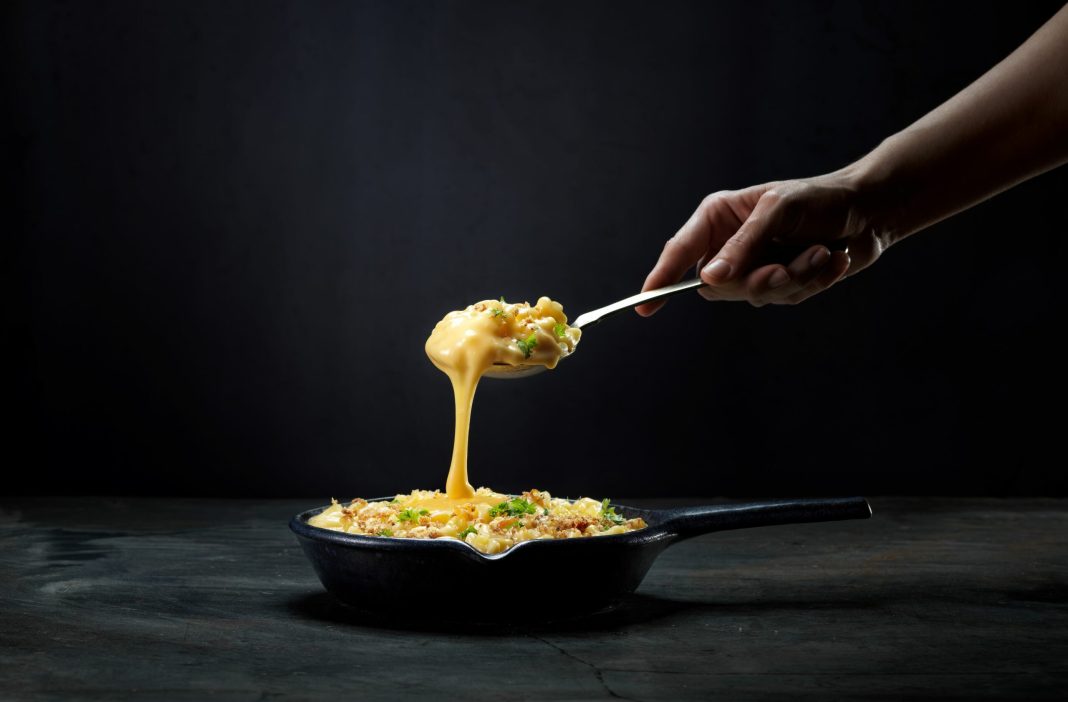 By SWNS Staff
NEWS COPY + STOCK IMAGES
A new study has shown that dairy CHEESE is a major cause of carbon emissions.
A life cycle evaluation used to determine environmental impacts, including indicators for climate impact, land use and water consumption, has revealed that people switching to plant-based cheese could lower their associated climate impact by at least 50 per cent.
Popular dairy cheese varieties such as cheddar, mozzarella, feta and parmesan yield between 6.5 and 12.8 kg carbon dioxide (eq) per kilo over their life cycle according to the study by sustainability consultancy Quantis.
By comparison, the climate impacts of Violife vegan alternatives to dairy cheese are substantially lower and create at least 3.7 kg less carbon dioxide per kilo, the equivalent of driving a car almost seven miles.
The findings come as a survey of 2,000 adults revealed that while many show interest in the impact cheese production has on the environment, almost one quarter of adults (23%) admit they don’t understand how greenhouse gas emissions and food production are linked.
In addition, one in three adults do not realize that dairy production even produces carbon dioxide, which then goes into the atmosphere.
Research by the World Economic Forum shows dairy cheese is one of the largest greenhouse gas generators behind beef and lamb, placing it ahead of chicken, pork and eggs, but only 35 per cent of those surveyed ranked it as one of the most carbon-intensive foods.
Sally Smith, Director of Sustainability for Upfield, owner of Violife said: “There’s a clear appetite among the public for more information about what we eat and how it affects the planet, but the environmental impact of dairy often slips under the radar.
“Our research shows that if an average US household of four switched from dairy cheese to Violife vegan alternative cheese for a year, they could save the equivalent CO2 emissions as they would travelling 775 miles on an intercontinental flight.
“Studies show what we eat can reduce our impact on our planet by making a simple switch from dairy cheese. Those wanting to reduce their carbon footprint now have a wider range of delicious, natural plant-based alternatives than ever dairy and meat.
“This means people can make the change from dairy cheese with minimal effort, without sacrificing what we enjoy eating and cooking with.”
The national poll found that 73 per cent of adults eat dairy cheese three or more times a week – but 15 per cent say they do not eat dairy cheese at all.
More than half (51 per cent) have tried a vegan cheese alternative, while almost four in five (79 per cent) confess to feeling guilty for eating too many foods with a high carbon footprint.
There appears to be an appetite for change however, with 72 per cent admitting they would be more likely to buy food with a low carbon footprint, and 75 per cent saying they are worried about the impact of food production on the planet.
Upfield’s Sally Smith said: “In the US, Violife vegan alternatives to cheese have less than half of the climate impacts and occupy less than one third of the land when compared to the same amount of dairy cheese.
“By creating a variety of non-dairy cheese alternatives, there’s something to appeal to everyone.
“There’s a clear desire for change in the US as shown in the survey results. That gives us hope we can drive the change.”