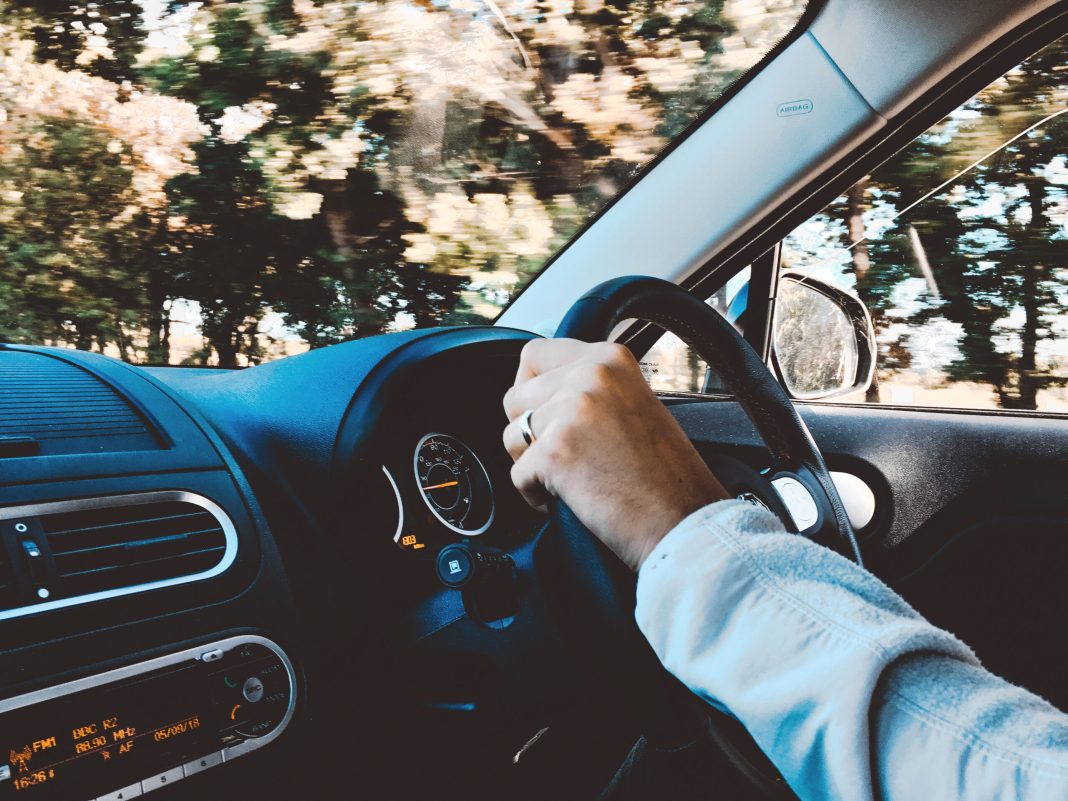 A poll of 2,000 adults who’ve sold their motor during the past five years found 54 per cent believe they received less than their car was worth when handing over the keys – £977 on average.
But 85 per cent of everyone polled said their priority was simply to get rid of their vehicle as quickly as possible.
And this apparent lack of time may explain why a third of those who’ve sold their car in the past five years didn’t shop around to get the best price for their car.
While the research commissioned by Motorway found 12 per cent didn’t even consult valuation guides to find out what their vehicle was actually worth.
A spokesperson for the online-only used car marketplace said: “Selling your vehicle can be a headache for many, particularly if you don’t feel confident in your knowledge of cars.
“But there is an easy and simple way to sell your car online for a good price.”
The study also found 76 per cent were daunted at just the thought of what selling their car entails.
And as such, seven in 10 consumers actively avoided selling their car amid concerns doing so would be hassle.
Further to this, 69 per cent revealed they’d accept less than the market value for their vehicle in order to make the process easier.
However, 62 per cent also admitted they regret rushing to sell cars in the past – because they received less money for them as a result.
Just 14 per cent of those polled through OnePoll said they were ‘very confident’ they got a good price for their car.