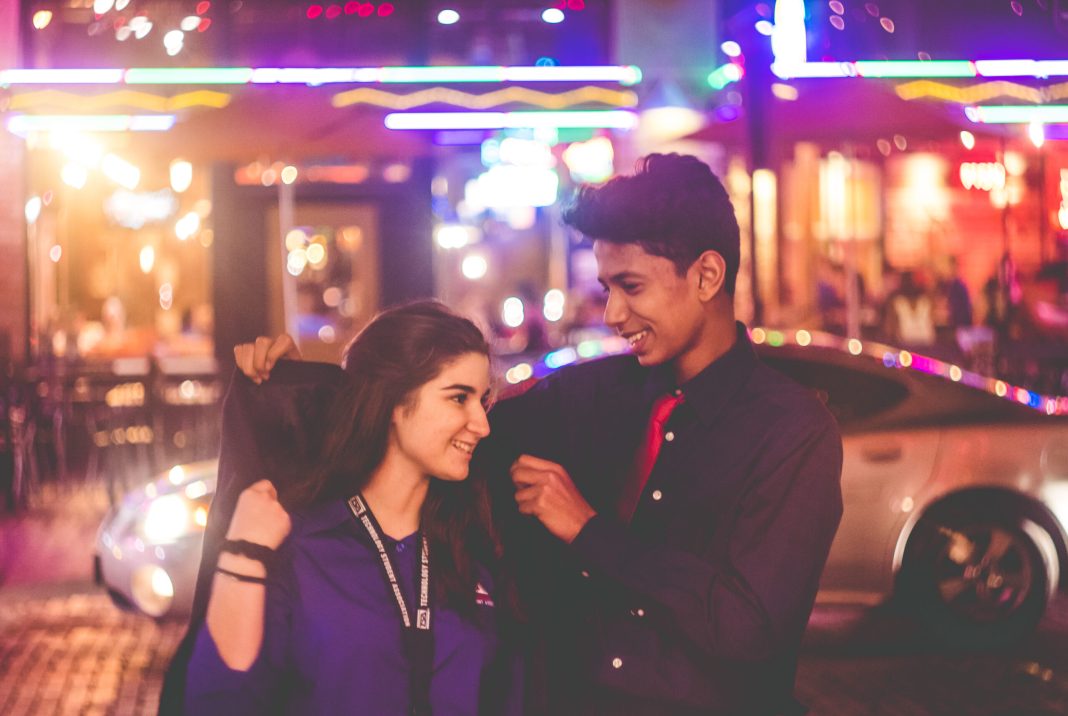 A poll of 2,000 singletons found six in 10 want to ‘date up’ when it comes to love – a new trend where in order to better their lifestyle, meet new friends and have holidays, they are changing what they look for in a potential partner.
And 70 per cent believe getting into a relationship with someone who is doing well in life will improve their own.
While 72 per cent felt they had settled for second best in previous relationships, but now feel they could do better.
More than six in 10 (62 per cent) want to aim higher as they felt they deserved better, while 45 per cent claimed their ex-partner didn’t treat them well enough, and 37 per cent simply want the best for themselves.
Brandon Wade CEO from Seeking.com, which commissioned the research, said: “It is good to have the belief that you deserve the best.
“Finding love can be hard especially if you’re picky when it comes to certain traits, but as the old saying goes, there is someone out there for everyone.
“Previous relationships that ended will not have worked out for a reason which is why it is important to learn from those relationships and understand what you really want.
“It is clear singletons aren’t looking to just settle for anything that comes along these days and there is nothing wrong with that, it just might take a little bit longer to find but will be worth the wait.”
Finding someone who is honest, makes them laugh and is kind topped the list as the most desirable traits single people are looking for.
However, having a good job, a love for travel and owning their own property also made the cut.
But more than a third believe dating is harder now than it was five years ago, possibly because the way in which people meet potential partners has changed.
Now 54 per cent use dating apps and websites to find love, while 51 per cent meet someone when out and about.
And one in three meet potential dates through friends or family set ups.
The research also found 36 per cent of men get asked out on dates, with one in seven women often asking people out on dates, rather than being asked themselves.
It also emerged nearly two thirds feel it is important that their friends and family are impressed with the person they are dating.
While 65 per cent said it is important that the person they date has a good job and earns a high salary.
Surprisingly, 40 per cent of men believe in the notion of love at first site, compared to just 22 per cent of women who don’t believe it in it and like to be open minded.
Of those polled by OnePoll, more than a quarter claim they are often told by friends and family that they ‘deserve better’ when it comes to dating.
Brandon Wade added: “Finding love can be a full-time job at times, but knowing exactly what you want should if anything, help you to rule out those who aren’t quite right.
“At Seeking.com, we are here to facilitate the clear needs of an increasing number of consumers by allowing them to be direct and find relationships faster by defining what they want from a partnership.
“Time is valuable and there is nothing worse than dating someone for a period of time to then realise you are on completely different pages.
“It is time to cut out the mixed messages, be direct, and know exactly where you stand when it comes to love.”