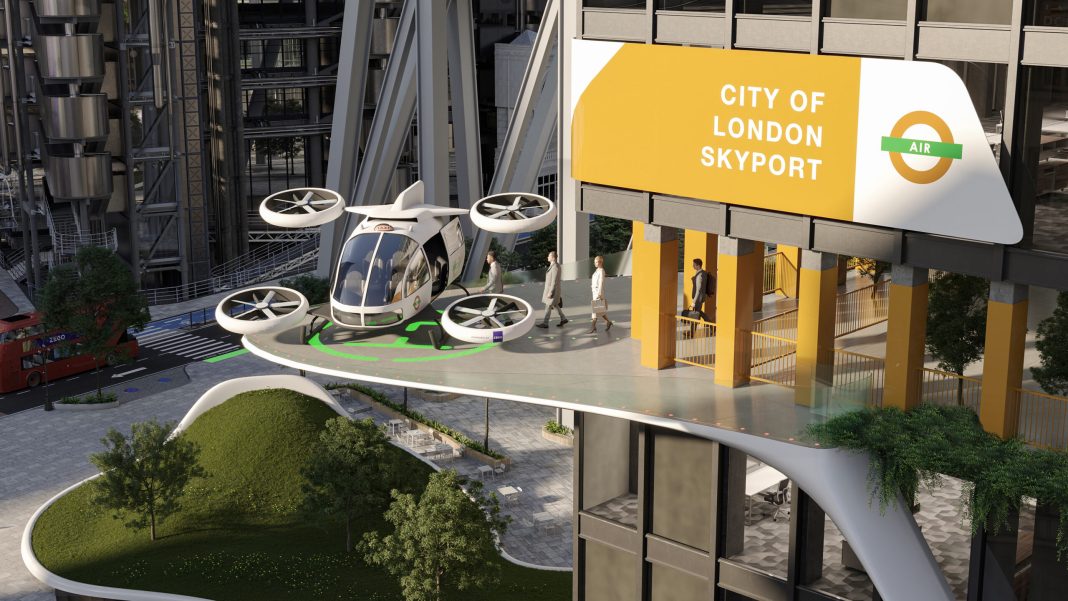 As smart tech becomes more commonplace in our lives, a study of 2,000 adults found six in 10 are excited to see what the future of technology holds.
On-street pavement car chargers, hoverboards, smart single person transport and flying vehicles were also among the technological advancements people are hopeful for.
It also revealed 44 per cent feel certain the next 20 years of technological developments are going to outpace the previous two decades.
While three-quarters admitted they are still blown away by some of the tech that exists today, including the modern mobility already on Britain’s roads, smart supermarkets, and smart assistants in our homes.
The research, carried out to coincide with Zego’s 2040 vision [https://www.zego.com/2040] for the future of mobility, also found half of adults can remember older generations telling them “back in my day” stories when astonished by new technology.
And 64 per cent will pass this tradition on and tell younger people what technology was like for this generation.
Sten Saar, CEO of commercial motor insurer Zego, which is already developing solutions with the future of mobility in mind, said: “I share Britain’s amazement towards the tech that exists today, and strongly agree that development is only going to ramp up from here.
“That is why we are launching our 2040 vision for the future of mobility.
“Even five years ago, it may have looked like a Sci-Fi film, but we are confident the future will look something like this and we are already researching insurance products to support this kind of autonomous future.”
The study also revealed almost one in five (19 per cent) would like to ride in fully-autonomous vehicles that automatically drive you to your chosen destination.
While 14 per cent want fully-autonomous delivery vans that deliver your package to wherever suits you and 15 per cent hope to see delivery drones whizzing around the skies, dropping their wares off to customers.
It also emerged gadget lovers own between one and six pieces of smart tech each and more than half already use online banking, contactless payments and GPS maps when out and about.
Partly due to the pandemic, seven out of 10 use video calling for work and to keep in touch with friends and family.
When it comes to transport, 36 per cent already use electric or hybrid vehicles, E-Scooters, or transport apps.
But six in 10 adults believe Britain’s roads could be made safer and more eco-friendly if more money was invested into technology to combat driving issues.
Some of the ways those polled by OnePoll believe autonomous cars could help improve road safety include vehicles being made out of lighter materials to reduce impact in a crash, and if they are electric, not emitting exhaust fumes.
Sten Saar added: “Sixty-three per cent of people expect to see lower insurance premiums as technology advances.
“While 57 per cent believe insurance companies could offer better products and services if they invested more in technology.
“As energy sources and automated vehicles advance, at Zego we firmly believe the insurance sector needs to match the pace to make our 2040 vision of safer, more sustainable mobility become a reality.”