A Bolivian judge has handed down four months of preventive detention to former President Jeanine Áñez . The former president is accused of “sedition and terrorism” for the events that triggered Evo Morales’ early departure from power at the end of 2019. Álvaro Coímbra, former Minister of Justice, and Rodrigo Guzmán, former head of Energy, will also remain in jail for four months.

“They send me four months in detention to await the trial for a ‘coup’ that never happened,” Áñez wrote on his Twitter account, after hearing the decision of Judge Regina Santa Cruz, in a precautionary hearing that was developed by a technological platform . The Bolivian Police detained the former interim president of Bolivia, Jeanine Áñez, at dawn this Saturday. The arrest occurred hours after the justice of the South American country ordered his capture.

The arrest warrants are against five former ministers of Áñez. Two of them were arrested in the Bolivian region of Beni. The controversial ministers of Government (Interior), Arturo Murillo, and of Defense, Fernando López, have been outside of Bolivia since the Movement for Socialism (MAS) won the elections last year.

The day that the military leadership forced the departure of Morales in a press conference was recorded on video in 2019. There the commander-in-chief of the Armed Forces, Williams Kaliman, “suggested” to the president that he resign from his mandate “allowing the pacification and the maintenance of stability for the good of our Bolivia ”.

The military justified that they took that position due to the “escalation of the conflict” that the country was going through in the face of protests for the alleged fraud in the presidential elections in October .

Kaliman is now wanted for alleged acts of “terrorism, sedition and conspiracy.” They are also looking for General Sergio Orellana who, as Kaliman’s successor, held command of the Armed Forces when opposition senator Jeanine Áñez assumed the interim presidency of the country.

Orellana must also answer for the death of 30 people in protests against the interim president that were harshly repressed by the security forces. For the latter case, a military commander and a police commander are under house arrest. According to police investigations, former Commander Orellana left the country at the end of last year and now lives in Colombia. 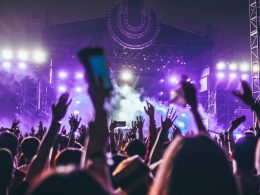 At this point, you’d be hard-pressed to find someone who doesn’t have a ticket from a cancelled event…
bystephenkelmed 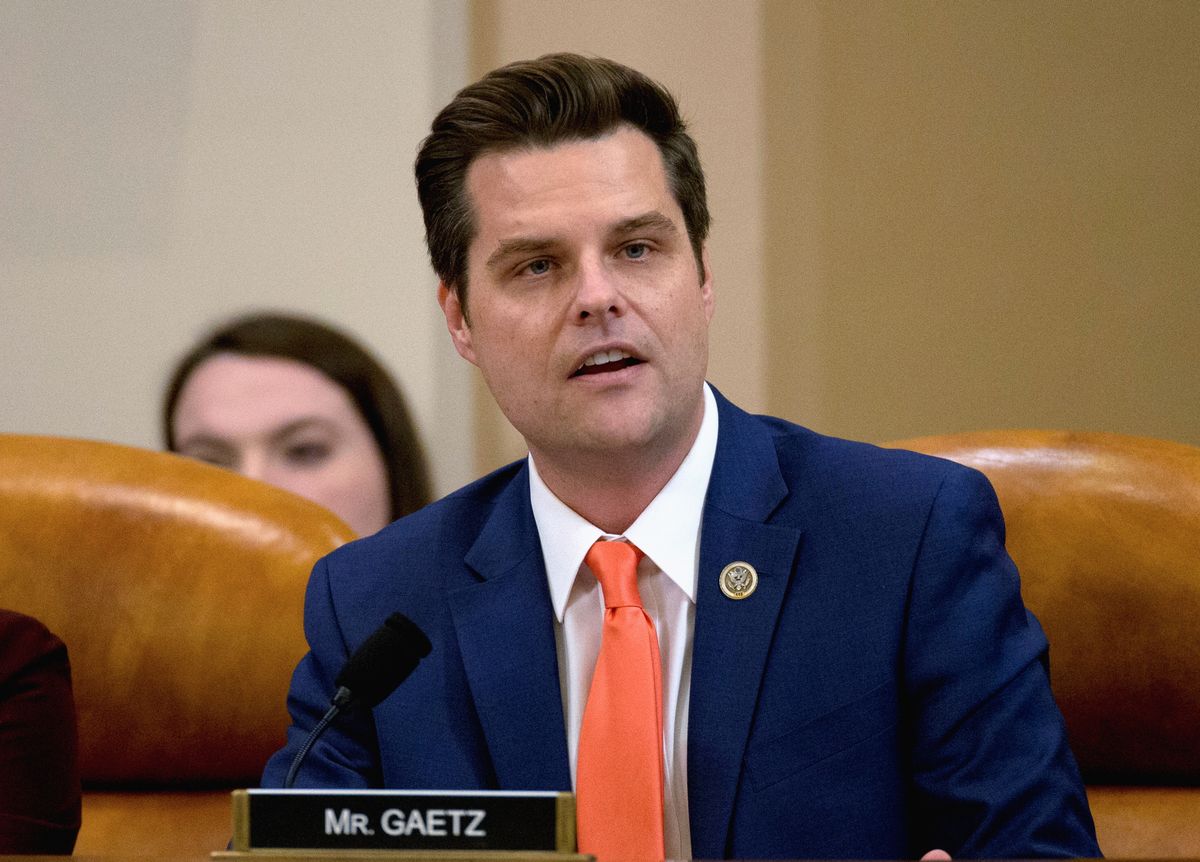 US Congressman Investigated For Sex Trafficking Of Minors Will Not Resign

The Florida Democratic Party called on Monday for the “immediate” resignation of Republican Congressman Matt Gaetz , who…
byPR News Editor 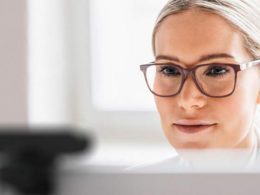 First True Wireless Headsets For Video Calls Are From Logitech

Logitech has introduced two new headphones in its Zone range, the Zone True Wireless and the Zone Wired…
bySam Allcock 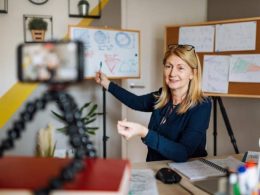 Given the measures announced by the Community of Madrid for the 2021/22 academic year, FSIE Madrid, the Independent…
byPR News Editor