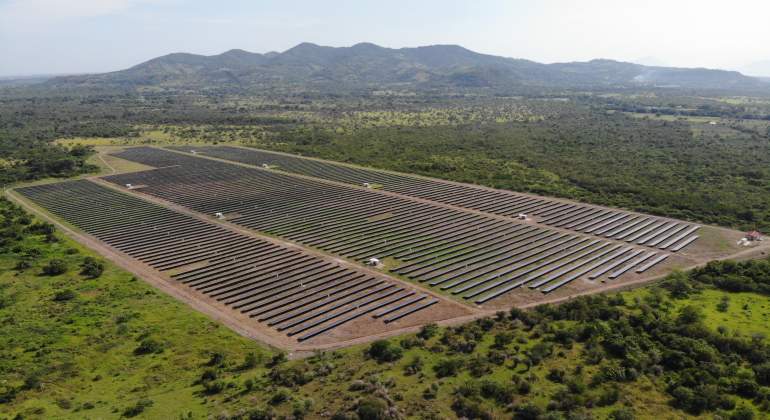 Ecoener, the Galician multinational renewable energy group, has been awarded 35 nominal MW (41 MW peak) in the renewable energy auction called by the Ministry of Mines and Energy of the Republic of Colombia.

The new Ecoener park, which will begin to generate power to the grid in 2023, will involve an investment of 25 million euros. Ecoener has been awarded the project through its Colombian subsidiary Genersol SAS, in the Sunnorte Solar Photovoltaic Project generation park.

The award, which was announced on the 26th, is part of a 796.3 MW package to develop 11 photovoltaic solar projects throughout the country. It is the third renewable auction organized by the Government of Colombia.

Ecoener has obtained a price much higher than the average auction price, demonstrating its ability to continue growing in international markets.

The multinational has been present in Colombia for 5 years, apart from the 35 MW awarded, Ecoener is developing 160MW hydro and 130MW photovoltaic in the country.

Development
Currently, the company manages a generation park with 184 MW of installed power and has 7 hydraulic installations, 1 photovoltaic park, 9 wind farms and 4 substations. Ecoener’s portfolio of operations includes assets in Spain and in ten other countries in Central America, South America, Central Europe and Africa. It has various facilities under development with an estimated future production of 1,527 MW .