The World BodyBuilding Federation: The most successful health and fitness empire in the world. But WBBF President of Operations, Laura Preston, suddenly finds herself in the middle of a blackmail scheme, with bodybuilder Brad Holt threatening to expose a shattering secret from her past.

Where two adversaries meet: After Holt dies at a contest from what appears to be a dangerously unhealthy dieting regimen, Marino is hired to look into whether or not his demise might have been the perfect act of murder. But the deeper Marino digs into the case—pressed by a personal obligation to Holt’s sister—the more unsettled he is by Holt’s background, questioning the morality of seeking justice for a corrupt murder victim and pursuing a prime suspect who might have been a victim herself.

A showdown no one might walk away from: Finding himself in an escalating battle of wills and wits with Laura Preston, Marino is aided by a group of athletes he employs as an investigative staff, and Dr. Erika Lindstad, his former lover and ex-bodybuilder in her own right. But the more troubled Marino gets by the case, he realizes that he has no choice but to see the investigation to its conclusion…because suddenly he and everyone he cares for are targeted for death.

About the Author:
Barna William Donovan, a professor of communication and media studies, is a graduate of the film school of the University of Miami and he earned his Ph.D. from Rutgers University. His books on film and fandom include “The Asian Influence on Hollywood Action Films,” “Blood, Guns and Testosterone: Action Films, Audiences, and a Thirst for Violence,” and “Conspiracy Films: A Tour of Dark Places in the American Conscious.” He is also the author of the novels “Confirmation: Investigations of the Unexplained,” “The Cedar Valley Covenant,” and “Fatal Pose.” His commentaries on film, television, and popular culture have been quoted in media like the BBC, Variety, LiveScience, Forbes, Yahoo News, HLNTV, and various publications from Europe to Latin America. 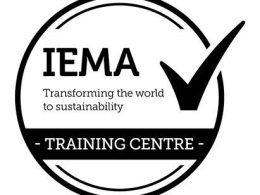 Safety Nation, a UK based provider of health and safety related training courses, is playing an integral role…
bybilly@media-street.co.uk 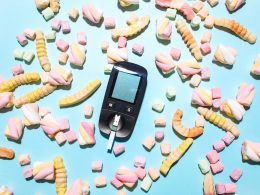 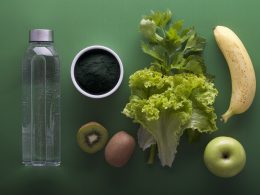 What the Health: Revealing the world’s picture of health

How has the coronavirus pandemic changed the world’s attitude towards health?     Brand business, 1HQ Global, have…
byPR News Editor 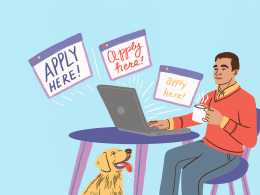 Unemployment Registers Its Largest Monthly Decline In History In July

The Spanish economy continues to gain traction despite the advance of the Delta variant of the covid. Summer…
bySam Allcock