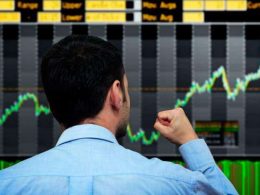 Ecotrader Says Do Not Fear Negative News, Trend Continues On Our Side 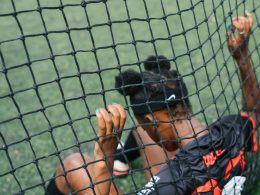 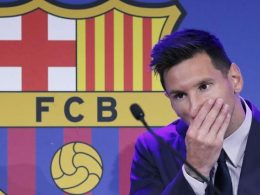 Messi’s Departure Cuts The Value Of Barça By 137 Million Euros, 11%

The departure of Leo Messi from FC Barcelona will have its economic consequences. According to Brand Finance estimates,…
bySam Allcock

Yolanda Díaz And Pablo Iglesias And Their Nightly Support To Vallecas

The Minister of Labor and Social Economy and third vice president of the Government, Yolanda Díaz , has…
byPR News Editor