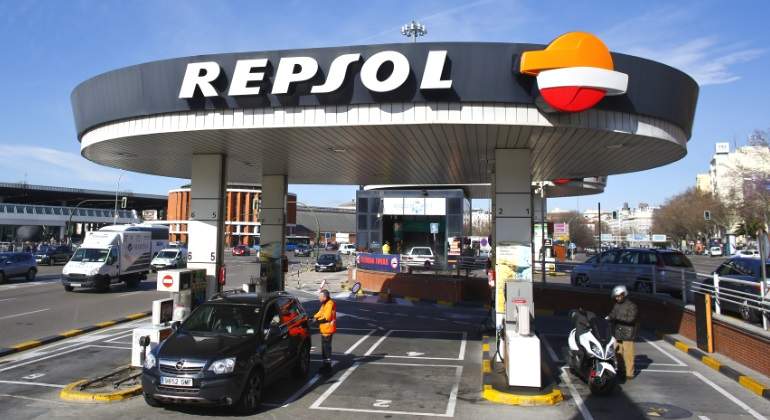 Repsol is once again leading the Eco10 and it does so two years after occupying the first position in the index for the last time. In total, 15 analysis houses have decided to include the oil company among the five values ​​selected to shape the last revision of the year of the selective prepared by elEconomista , with the participation of 50 firms, and calculated by Stoxx. Inditex, as a representative of cyclical consumption, occupies the second position, and this proves one thing: analysts do believe in something for the remainder of the year, it is in the recovery of the economy.

Why does Repsol occupy the first position of the Eco10 for the final stretch of 2021? Roughly speaking, the oil company brings together a series of reasons favorable to its becoming a stock market. On the one hand, its price still has a long way to go. The consensus believes that Repsol will approach the zone of maximums for this year (in January, at 12.75 euros) with a target price of 12.15 at the moment and a potential of 25%.

Although the firm chaired by Antonio Brufau has taken a 360º turn towards renewable energies , the truth is that it is still highly influenced by the price of oil, and it has left without being able to follow it. The Brent -reference in Europe has risen from falling below $ 20 a barrel in March last year to 280% increase in value to over $ 73 and maximum trading in 2019.

And that path is still unexplored for Repsol . “Its rise in the stock market will be supported by the revaluation of the price of oil, which we consider, at least, that in the coming months will remain stable due to the current prices of 60-70 dollars and the reactivation of the economy and, therefore, of oil demand”, they argue in DifBroker. But there is more.

Coinciding with the presentation of semi-annual results, the oil company took the opportunity to review some of its objectives for 2021 upwards for the second time this year. “EBITDA improves by 10% to 6,100 million euros, thanks to the good performance of the chemical part (contributes 900 million), commercial (about 1,000) and the price of commodities .

The focus on renewable energies that the oil company now has is key in its strategic plan for 2025, for when it has committed 18,000 million euros in investments, and 30% of it -5,500- will go to clean energy. In addition, it will be able to benefit from Next Generation funds promoted by Europe, since it has presented 31 projects worth 6,300 million euros. Regarding the IPO of the renewables subsidiary, it is not an immediate objective, but it will “add value” to the company, they say in Bankinter.

The second place for textiles
The return to sales in street-level stores added to its good management of online sales “have allowed Inditex to maintain its privileged position in the sector,” they point out in XTB. On the 15th it will present the results of the second quarter for which 877 million euros are expected, up 6% from the same pre-Covid period in 2019.

The company, which will still need one more year to consider the pandemic over, it will be able to return to higher historical margins of around 18% next year, double that of H&M and 6 points more than Fast Retailing [the online business has contributed to this , but the firm does not disclose data].

Inditex has already recovered after the Covid the extraordinary dividend that it paralyzed last year. On November 2, you will pay 0.35 euros, out of a total of 0.7 charged to 2020.