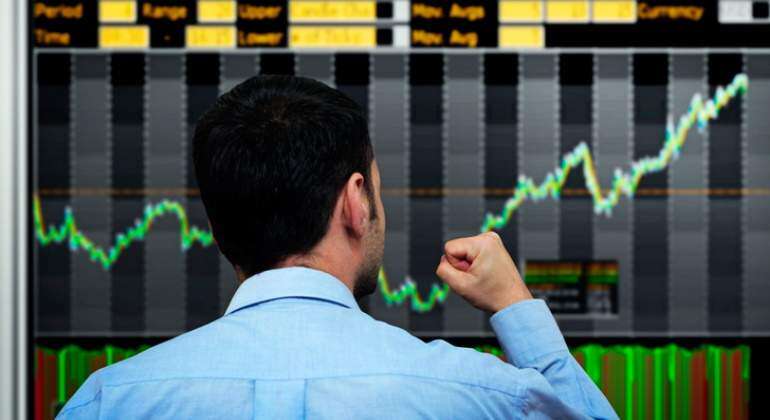 We are leaving behind a week in which we have seen a temporary ceiling in the European stock markets and in which Wall Street is reluctant to do so with its eyes fixed on Jackson Hole , the most anticipated that ever appointment of central bankers.

Everything seems to revolve around tapering, around an inevitable and gradual withdrawal of the stimuli from which the economy and the stock market have been feeding. The key question is when and how, but this quote will most likely disappoint in terms of the information we can extract. Intentionally or not, I understand that the Fed will continue to insist on its message not to sacrifice the recovery for the dreaded inflation, thus creating a veil over one of the key questions, about when to start tapering. The rules of the game changed at last year’s meeting and inflation has taken a backseat to his term, at least temporarily.

From a technical point of view, the European stock markets have given first supports, which reinforces our idea that the recommendation is more to hold than to buy. The falls have been imposed, yielding in the case of the Eurostoxx 50 practically half of the rise originated in mid-July from 3,900 points. This support is the first important reference in the medium term, which is just 5% of the weekly minimums, so the risk-return equation begins to improve its attractiveness.

There is an intermediate support zone in the area of ​​4,070 / 4,030 points for Eurostoxx and 15,540 / 15,420 points for Dax 30, the extent of which would not surprise us if it would provoke buyer interest. This will largely depend on whether Wall Street finds the strength to unleash one last bullish lash before making a significant correction. It will also depend on whether the Ibex manages to approach 9,300 points without giving up the short-term support of 8,800 points.

The last bullish lash
Despite the fact that Wall Street is increasingly finding it difficult to continue rising, in light of what happened in recent sessions , we still consider it rash to rule out that before we witness a sung downward correction, the main Nasdaq 100 technology index is heading to search the ceiling of the channel that has been limiting the upward trend of recent months, which is currently in the area of ​​15,700 points. So far there is a 5% rise. So far there is a 5% rise before it forms a significant corrective stretch.

All in all, the message we want to continue to insist on is that we continue to see this potential correction as an opportunity to buy, not sell. We would only sell those securities that show a structural weakness that does not fit with the upward continuity of the trend, which clearly continues to be bullish, and that is the most important thing.

The 4,575 Eurostoxx 50 points remain the target for the final stretch of the year. We are talking about a potential rise of approximately 17% from 3,900 points as an ideal buying area. Its scope would put the risk-return equation on our side to make investment decisions, which is what we have been patiently waiting for in recent weeks. Do not fear negative news, the trend continues on our side as well.