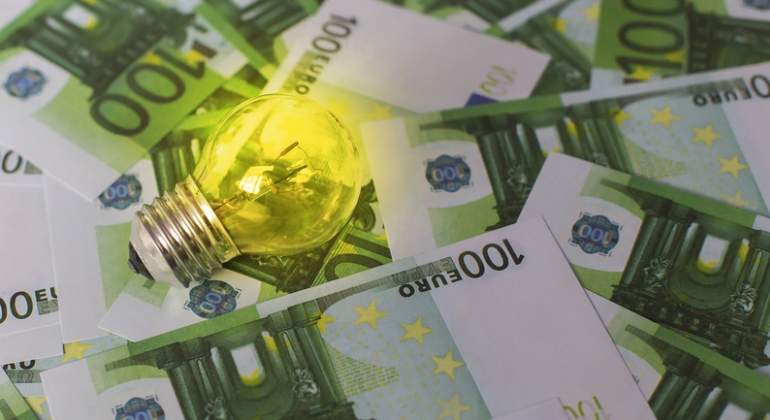 The real reason for the rise in electricity prices is the plug. The government has plugged in so many ignorant, so inept (and inept) that they are taking a lot of power out of the socket to stay on the payroll. Consultants / babysitters, chiefs of staff who don’t know what a ministry is, ministers who don’t know the difference between consumerism and communism, need such an amount of electricity to maintain the plug that the bill has skyrocketed.

The Minister of Finance, who speaks like Cantinflas, has already given the explanation for the rise in electricity prices. It was because of Rajoy. And before him, the truly original fault was Aznar’s. Those two presidents are responsible for the current price of electricity.

The Sánchez Government does not. The Sánchez government is hostage to Aznar and Rajoy, who left a delayed fuze bomb activated to explode in the middle of 2021, when the adorable PSOE-Podemos coalition governs, who do not want to leave anyone behind. That is why the price of electricity is left rising, rising ??. So that we are all behind.

Neither energy policy, (it turns out that in the 21st century, in Europe, there is an energy policy of the left and another of the right: naturally, one clean and the other dirty) nor the Ministry of Ecological Transition, nor the nuclear moratorium, not even the The mysterious composition of the electricity bill has to do with the energy poverty that is occurring.

Neither the unions, nor the regime press, nor the pro-intellectuals who pamper the working classes so much have nothing to say about this issue that leaves families unable to pay for energy. They said it at the time, when in 2017 the electricity bill momentarily increased by 4%. They said it with demonstrations, speeches, threats, categorical statements, imposed indignations, lies. Now that it rises 35% and will continue to rise, there is nothing to comment on.

But deep down, in a progressive society like ours, where mathematics has a gender perspective, where chess is under suspicion because white is pitted against black, where billiards is subjected to review because there are not many women who practice That game, paying a millionaire for a few kilowatts is not so bad.

In the end it is a solidarity exercise. Everything that happens under the Sánchez government is good and is supportive. Because it turns out that the electricity bill is not only the cost of electricity, but within it are hidden taxes and charges and contributions. For every 100 euros of your bill, 58 are taxes.

Do not tell me that it is not touching that through the electricity bill we proceed to the redistribution of income for the promotion of the most disadvantaged. This Government is in everything. That is why you pay those amounts.

Because when paying for electricity, you do not pay for your consumption, but above all a tax that, clearly, favors the State. The higher the price of electricity, the more money the Treasury enters. More money has Montero, that replica of Cantinflas that runs the State Treasury.

So all is not lost. You can be calm. You will pay what you do not have for an energy that has become a luxury item under a left-wing government that only works in favor of the ecological transition, the transitive ecology, the eco-energy transit and the deliquescent ecology, with x being the axis abscissa. And other things that make the bill more expensive.

In Europe there are rises too. But they have shock absorbers. They have control mechanisms. In Spain, however, there is a spectacle of rate increases like there is no equal in the European Union. The reason, you already know: it is Rajoy’s fault. And from Aznar.

Of those two, says the minister most similar to Cantinflas. Not even Zapatero had anything to do with it, although he ruled between the two. No he did not. Zapatero was a parenthesis. The electric pump belongs to Aznar and Rajoy.