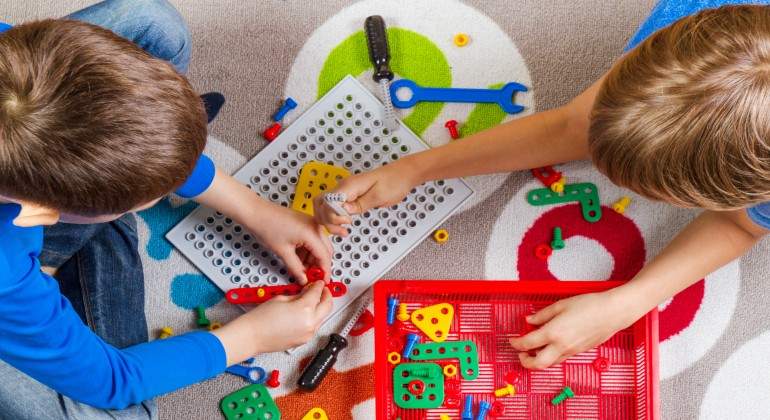 The Community of Madrid allocates more than 41 million euros to finance municipal nursery schools. These initiatives have increased the rate of early schooling in the region this 2020/2021 academic year..

The Community of Madrid allocates more than 41 million euros to finance the operating expenses of municipally-owned nursery schools during the 2021/22 academic year, according to its spokesman, Enrique Ossorio, who indicated that the Governing Council approved this Wednesday a budget of 31 million euros that will cover the expenses of 107 nursery schools, 35 children’s homes and the headquarters of 12 early care teams in 44 large municipalities.

To this amount approved today must be added another 104 agreements, amounting to ten million euros, previously formalized for the same purpose, but with smaller municipalities. This is a measure that guarantees the quality and proper functioning of these centers, which carry out their work thanks to the collaboration between the regional Administration and the municipalities.

This support for the network of nursery schools is in addition to other measures in this cycle , such as the nearly 175 million euros that the regional government dedicates this year to finance the first cycle of Early Childhood Education for the schooling of students between 0 and 3 years.

More than 70% of this budget is invested in public centers , including 28 million euros for the expenses derived from free schooling in public schools for children, a measure that has been implemented for two years – 2021/2022 will be the third – and that benefits 40,000 families.

According to Ossorio, these initiatives have increased the rate of early schooling in the region this 2020/2021 academic year , from 52.7% to 56.1% of the total number of children under 3 years of age, a figure with which Madrid it is at the head of the autonomous communities.