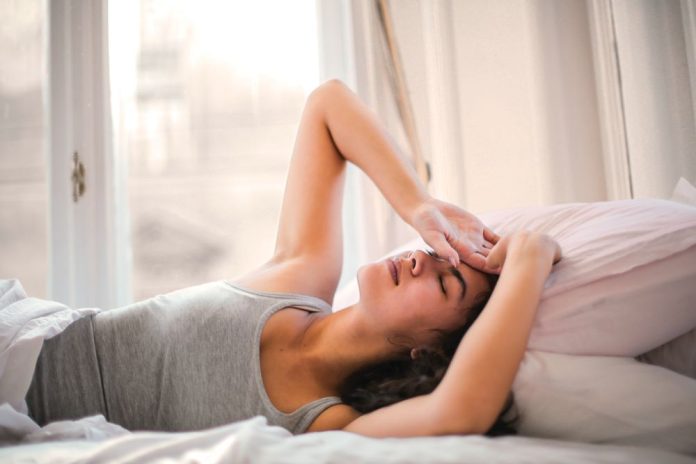 A survey of 2,000 adults revealed three in 10 struggle in the sun, while 18 per cent claim they thrive, with the ideal outdoor temperature being lower than 25 degrees C.
Those who dread the sun will splash cold water in their face, take a cold shower or bath and even cover their wrists and neck with cold cloths in an attempt to combat soaring temperatures.
While 45 per cent would even consider air conditioning in their homes to try to cool down.
The findings come as the UK faces amber weather warnings for extreme heat as temperatures look set to soar to highs of 38 degrees next week.
Stephan Lang, split and sky air specialist at Daikin UK, which commissioned the research, said: “Despite living in a cooler climate, it seems that when we do get blessed with warmer weather, Brits aren’t that thrilled about it.
“It might be because it’s not something we’re used to or that it’s just a wonderfully British thing to complain about when it gets too hot.
“Either way, it also means that we need to create a sanctuary indoors where we can relax, concentrate and get things done.”
Hot and cold
The study also found a quarter of those polled are in a relationship with someone who doesn’t like the heat as much as them – with 33 per cent bickering about holiday hotspots as a result.
Other common things to argue about on a hot day include where to sit in a beer garden (25 per cent), whether windows and doors should be kept open or closed (39 per cent) and the air con vs heating debate in the car (27 per cent).
More than seven in 10 (72 per cent) of those who prefer cooler climates claim they have always been a ‘cold’ person, and 37 per cent will always complain to others when it’s too hot.
Despite this, 46 per cent own up to pretending they enjoy the warmer temperatures but when it arrives, they just can’t handle the heat.
While three in 10 will spend most of the day indoors to avoid overheating, and 42 per cent admitted it’s likely they’ll end up looking red like a ‘lobster’ if they spend too long in the sun.
The ‘ideal’ temperature
The study, conducted via OnePoll, also found when holidaying abroad, seven in 10 will spend most of it trying to find shade.
As a result, 76 per cent enjoy living in the UK because of its cooler weather.
On the flip side, of those who prefer hotter climates, four in 10 would consider moving abroad to a warmer country because they like the heat so much.
To keep themselves warm during the colder months, 51 per cent of sun seekers will turn to a hot water bottle while 28 per cent will typically exercise on the spot.
And 44 per cent will wear shorts and t-shirts all year round – whatever the weather.
Stephan Lang added: “It’s clear from our research that we all have very different views about the ‘ideal’ temperature, but there’s no need to resort to extreme measures to manage your temperature.
“A lot of people associate air conditioning with just cooling, but modern units carefully balance room temperatures – which means they heat and cool – humidity levels and air purity to create the most comfortable climate, all year round.”