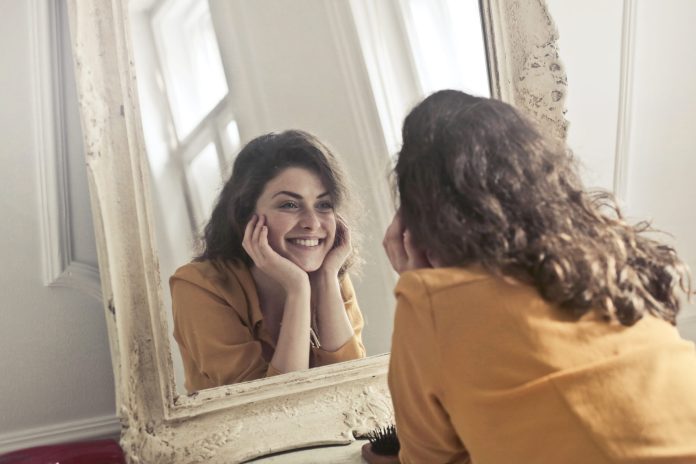 A poll of 2,000 respondents revealed how well they feel on a daily basis.
It found a quarter of adults feel anxiety at least once a week and 40 per cent experience some kind of muscle ache most days.
Almost six in 10 (57 per cent) say it’s a rarity they ever feel physically at the top of their game, while 61 per cent claim aches and pains are just part of their daily life.
An unbalanced diet, not doing enough exercise and not having enough hours in a day were among the main reasons people don’t feel good all the time.
A spokesperson for natural vitamin and supplement maker MyVybe, which conducted the study said: “It is hard to be 100 per cent at all times and there will be things that bring us down.
“Especially as we get older, aches and strains and sniffles seem to seek us out more easily than when we were younger.
“However, that may also be a case of looking at the past through rose-tinted glasses as many youngsters also report similar issues.
“There are so many different ways we need to look after ourselves – both mentally and physically – that it can be a full-time job just staying on top of it.”
Brits also reckon they feel 100 per cent for just 10 hours and 12 minutes of an average 24-hour period – even when they’re asleep.
Adults usually feel best in the morning, with the evening the time they’re most likely to struggle, after the long day is over.
In general, only 63 per cent of adults consider themselves healthy – while 23 per cent are currently dieting specifically to lose weight.
To try and boost their wellbeing, 41 per cent have tried going to bed earlier and the same amount have made an effort to drink more water.
A further four in 10 have upped their exercise levels, while more than one in four (27 per cent) have turned to supplements or vitamins.
Another tenth have done their best to boost themselves by booking in for a spa day, according to the OnePoll figures.
However, 42 per cent believe implementing these actions into their lives on a more regular basis is too expensive, while 40 per cent think it takes up too much time.
Nearly seven in 10 (68 per cent) have reached the point where they simply accept the days when they aren’t feeling 100 per cent well and wait for the next one.
MyVybe’s spokesperson added: “No matter how often you feel down physically, there’s almost always something you can do to make things better.
“Small changes like drinking more water can give you more energy and getting more sleep can also make a huge difference.
“If you find, after years of working a desk job, that your back or shoulders aren’t in the best shape, there are exercises you can try, or you could test out a standing desk.
“Diet also plays a huge role – and if you find it hard to eat the right things all the time, then vitamins and supplements can help bridge some vitamin gaps in your diet.”