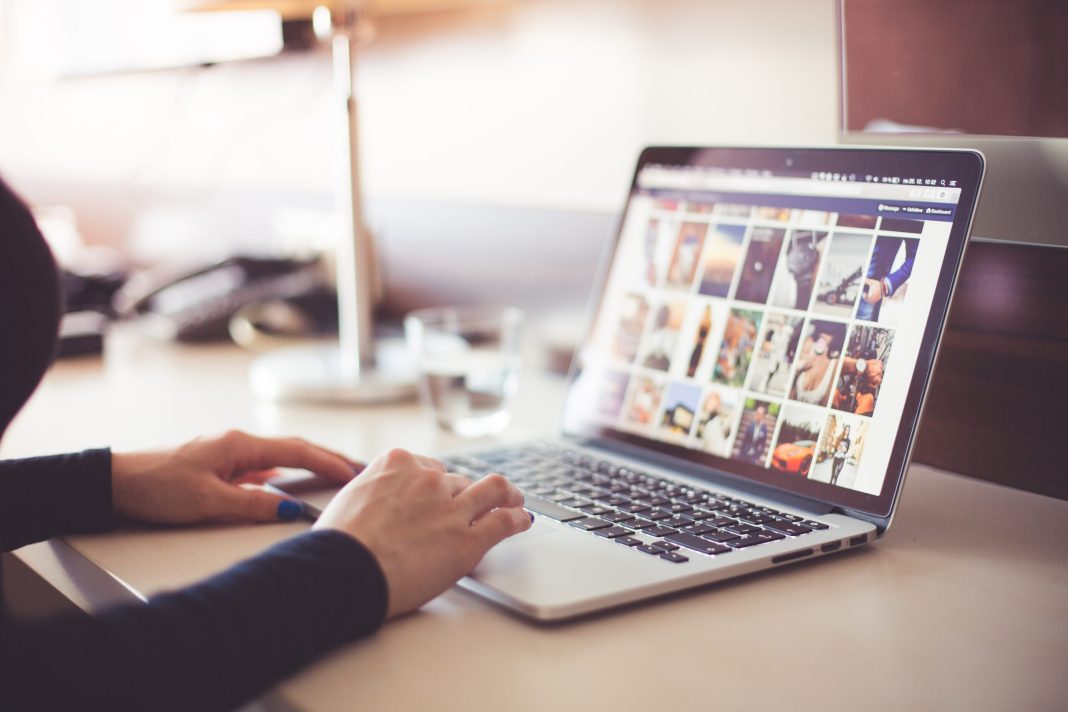 As a result, the research of 2,000 adults revealed many won’t take photos from influencers, online reviews – or even footballer’s injuries – at face value.
Others struggle to trust emails, calls and texts from unrecognised contacts, people on dating apps and quotes from tradespeople.
And three-quarters feel it is harder than ever to know what information they should trust.
While half pinpointed misinformation spread on social media as the cause of their cynicism, 39 per cent blamed it on the fear that those trying to scam them are becoming more sophisticated in their tactics.
It also emerged 86 per cent feel it is important to conduct their own research, rather than just taking things at face value.
Half of adults even insist on doing their own research about health concerns online and not just relying on what a doctor says.
The survey was commissioned by Santander, whose head of fraud control, Chris Ainsley said: “The constant bombardment of scams has really impacted people’s levels of trust.
“Whether it’s phone calls from fraudsters pretending to be from your bank or investment opportunities that simply seem too good to be true, it’s clear that over time it’s denting our trust in all sorts of things.
“By taking your time and never letting someone pressurise you into acting quickly when it comes to your money, we can help to differentiate who to trust and who to avoid.”
The survey also found nearly one in three will question things they encounter at least a few times a week, while 15 per cent are apprehensive multiple times each day.
On average, Brits only trust six people – and seven in 10 admitted that once their trust has been broken it is ‘almost impossible’ to regain it.
Those polled, via OnePoll, have had their trust broken as many as four times over the last 12 months.
Chris Ainsley, from Santander, added, “Trust is hard earned and easily lost, with three quarters of people admitting that once their trust is broken, it is almost impossible to regain it.
“The effect of the relentless barrage of scams is far reaching and impacts our lives in such diverse ways.
“Whether we’ve fallen victim to a scam or not, fraudsters are having a lasting impact on us all.”

HOW TO PROTECT YOURSELF FROM FRAUD
1. Always think carefully before making a payment, especially if it’s a lot of money for you. Speak to someone you trust first, like a friend or family member.
2. Pay extra attention to the warnings your bank provides when making a payment. They’re in place to help you bank safely and avoid being scammed.
3. Anyone can be impersonated, and criminals can make the caller ID, email address or name look exactly like the genuine caller. So, if you receive an email, text or call, verify it’s genuine by phoning them back on a known and trusted number.
4. When making a payment, always take the time to complete extra checks to make sure the payee and the payment is genuine. This includes reading reviews, researching companies or websites, and verifying the person or company are who they say they are.
5. Don’t allow anyone to access your computer or devices remotely – criminals can ask you to click on a link or download an app.
6. Remember, your bank, the police or any trusted organisation will never ask you to withdraw, transfer or send back money from your account. If you’re asked to do this, it’s a scam.