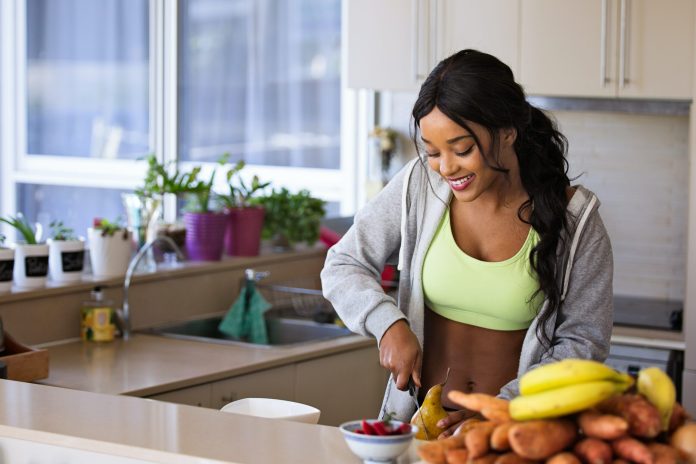 By SWNS Staff
NEWS COPY W/ VIDEO + INFOGRAPHIC
Four in 10 Americans think being picky eaters are holding them back from trying new foods, especially vegetables, according to new research.
A recent survey of 2,122 Americans revealed that 38% won’t try a new veggie just because they’re too picky and 16% claim they don’t know how to cook other veggies outside their comfort zone.
And only 30% feel confident that they eat a balanced diet most of the time, with one in four (26%) admitting that they only eat healthy once in a while.
Conducted by OnePoll on behalf of Bolthouse Farms, the study explored the motivators behind people’s cooking habits, as well as Americans’ relationship with vegetables, revealing the most popular produce in the kitchen.

When it comes to vegetables, people really are creatures of habit — 62% said they always buy the same veggies when shopping for produce.
The most popular veggies bought each week include potatoes (61%), lettuce (61%), onions (55%) and carrots (53%).
Broccoli and carrots reigned the supreme vegetables throughout the country (70% and 69%), with spinach (55%) rounding out the top three vegetables Americans are most likely to eat.
“It’s great to see Americans investing in their health by finding different ways to incorporate vegetables into their diets,” said Adam Hellstern, Sr. Director of Agricultural Strategy & Marketing at Bolthouse Farms. “Vegetables are so important to Americans, especially carrots – especially with 21% of respondents putting trust in carrots as the first solid food they fed to their baby.”
While homestyle and hearty dishes are often regarded as comfort food, data suggests vegetables provide some level of comfort, as well.
Two in three respondents who like veggies said they feel relaxed or peaceful after eating them, and three in 10 (31%) said incorporating them into a balanced diet makes them feel empowered.
How do Americans consume their “comfort” veggies? Carrots topped the list of veggies respondents would be most likely to include in a veggie tray (74%), followed by broccoli (65%) and celery (62%).
Carrots (34%) also join celery (33%) as the most dippable vegetables. More millennials said they’d pick up a carrot for dipping (38%), compared to those aged 57 and older (27%).
Most said they would give select vegetables a second chance if they learned how to cook it properly (52%) or if they learned more about its health benefits (42%).
“Change from the usual can be good, especially for the 57% of Americans that said they’ve eaten a vegetable that tasted better than they expected. Trying new foods as part of a balanced diet can break Americans ‘picky habits,’ and eating vegetables comes with a variety of great benefits,” continued Hellstern. “Americans’ relationship with food is focused on healthy eating plus great taste, and carrots bring both to the table, supporting everything from digestion to immunity to bone health.”

VEGETABLES AMERICANS ARE MOST LIKELY TO EAT