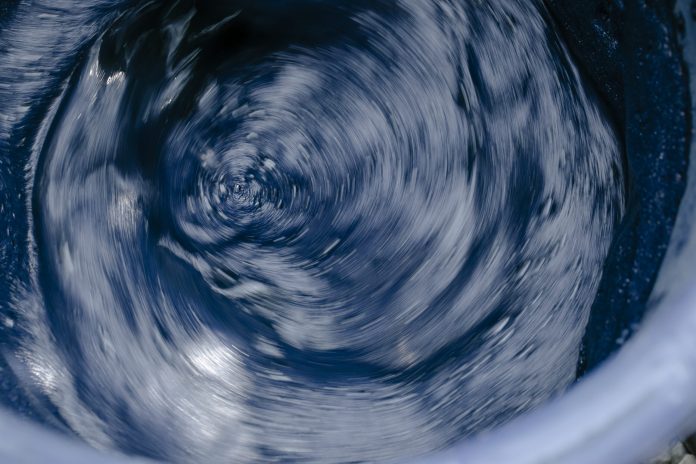 A poll of 2,000 adults found 29 per cent admit they are ‘in denial’ when it comes to environmental issues and hope the problem will just go away on its own.
Just one in four (25 per cent) consider online shopping to be bad for the planet, despite the carbon footprint of deliveries, while only 30 per cent considered doing your laundry to have an environmental impact.
Boiling the kettle, enjoying a BBQ and leaving the tap running were also among the activities many don’t think are harmful to the environment.
It also emerged eight in 10 adults still do things they know are bad for the planet, with 43 per cent claiming a lack of a better alternative gives them no choice.
Others are unable to give up things to help the environment because alternatives are too expensive, or they don’t want to miss out on certain experiences.
Teresa Arbuckle, managing director of Beko plc, supplier of home appliance brand Grundig, which commissioned the study to raise awareness of its FiberCatcher technology, said: “It is important for us as a nation to understand the extent to which our daily activities are having on our planet.
“Our purpose is to lead by example and inspire people to take small steps starting from home towards a better future.”
The study also found 23 per cent of adults admit they do more washing than needed, while 29 per cent don’t always do a full load.
While 49 per cent didn’t realise the microfibres from their washing is one of the leading sources of plastic pollution – with the microfibres from synthetic clothes making their way into rivers and seas.
And 65 per cent were unaware humans can go on to consume microplastics through their food and drink.
But 66 per cent admitted they would stop eating certain items if they could see the pollution.
As a result, 76 per cent think more needs to be done to raise awareness of the hidden dangers of microfibres in waterways.
More than eight in 10 (81 per cent) admitted they would wash their clothes less often if they knew how much it was contributing to plastic pollution in the oceans.
But 31 per cent of adults polled via OnePoll have a ‘what I don’t know won’t hurt me’ attitude towards global warming and environmental pollution.
Nearly half (45 per cent) also believe microfibre plastic pollution isn’t spoken about because many don’t understand it, while a further 29 per cent think it’s too complex.
In a bid to raise further awareness of microfibre plastic pollution and encourage people to take action, Grundig has teamed up with the Marine Conversation Society, which works for a cleaner, better protected ocean with its Stop Ocean Threads campaign.
Teresa Arbuckle added: “We believe each individual can positively impact the planet by making small changes in their daily activities and we are proud to be helping consumers achieve a more sustainable living.
“We are committed to leading the industry forward with the launch of Grundig washing machines with FiberCatcher technology, with the world’s first integrated synthetic microfibre filtering system, helping minimise synthetic fibre pollution.”