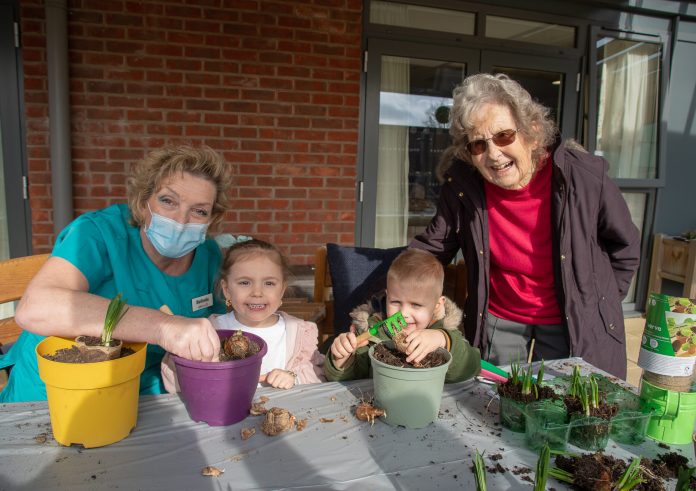 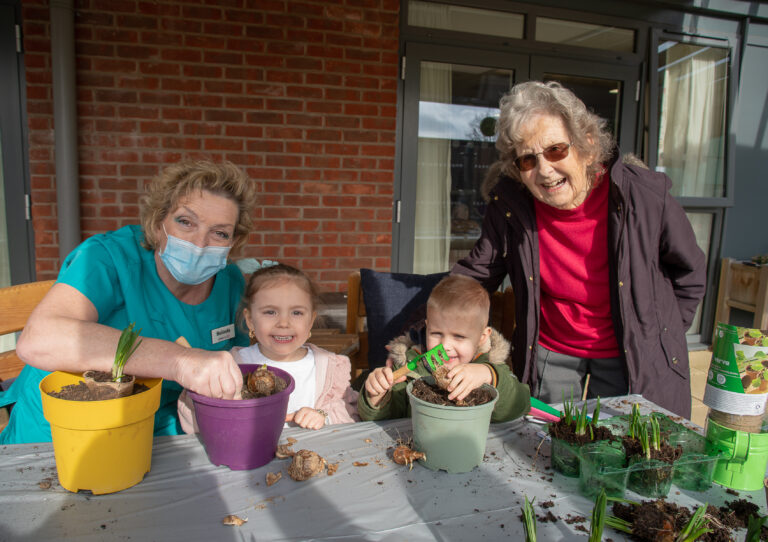 A poll of 2,000 adults found reading a map, using a compass and even simple handwriting are high within the top 50 list of lost talents – while others rarely knit, tie knots, make bread or wash clothes by hand.

Almost eight in 10 adults (77 per cent) blame the sophistications of modern technology for many traditional skills and hobbies being dropped.

While 66 per cent think today’s generations aren’t interested in learning things like identifying plants and insects, sewing on a button or even spelling.

A further 52 per cent said some old-fashioned skills simply aren’t needed anymore while 36 per cent reckon there are less people to teach them.

Suzanne Mumford, dementia expert at residential care provider Care UK, which carried out the research, said: “Over time, many of us have become reliant on technology – after all, why pick the hard way when there’s an easier option to do things?

“Residents in our care homes grew up in a very different era, without apps or technology, meaning many of them have a wealth of skills and hobbies that are now considered to be on the decline – which is why we’ve launched our ‘Long Lost Hobbies’ initiative.

“We have so much to learn from older people, so we wanted to give residents in our care an opportunity to pass on these essential skills to the younger generations and stop some hobbies from being lost along the way.”

The study found many adults no longer have the ability to preserve food, make jams and spreads or learn another language.

While three in 10 reckon they can’t spell without the assistance of technology, and 24 per cent are unable to use basic grammar.

A further third don’t think they can follow or give directions without the use of Google Maps or Sat Nav, while 32 per cent would struggle to map read.

Straightforward mathematics and budgeting are also lost on today’s society, due to the use of online calculators and tools.

And while 47 per cent said they would love to learn new skills, only 24 per cent admit they would do it the ‘old fashioned way’.

It also emerged the average person polled via OnePoll thinks people will be just 10 years old before they rely solely on technology to do things previously done without.

According to 70 per cent of adults, people are becoming heavily reliant on technology and just under half think search engines have eradicated the need for people to ask questions.

Although one quarter are still trying to keep certain skills and arts alive by teaching them to others.

Suzanne added: “There seems to be a desire still to keep hobbies such as baking, knitting and gardening alive – all of which remain incredibly popular in our homes.

“And some respondents seem to resent the fact technology is dominating life, but the only way to keep these wonderful skills alive is to make the effort to fact find, be creative, use your imagination and take time out to learn and enjoy – or reach out to a parent, grandparent or older friend.

“Older generations often have a wealth of knowledge and I’m sure they’d be more than happy to share.”

In a bid to prevent hobbies and skills from being lost over time and give them a new lease of life, Care UK has launched a nationwide campaign to tap into thousands of older people’s expertise and knowledge – ‘Long Lost Hobbies’.

As part of the initiative, residents across the UK are revisiting favourite hobbies from their younger years and sharing their skills with the younger generation.

To find out more visit careuk.com/company/care-uk-campaigns/long-lost-hobbies