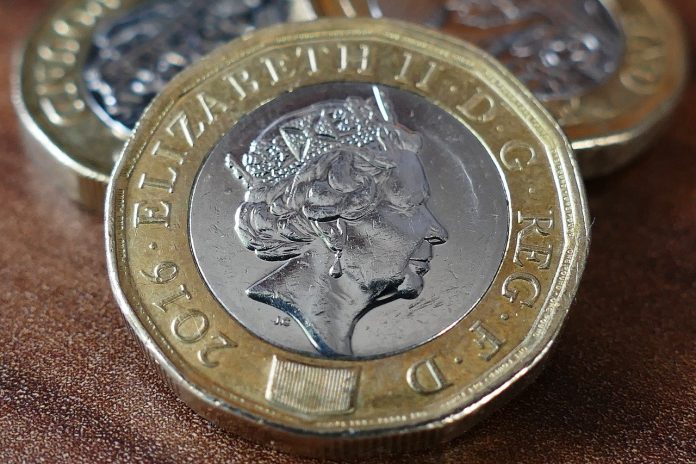 As the pound freefalls to near parity with the US dollar, the silver lining is that British-made goods are now cheaper in the US, says the international delivery expert ParcelHero. It argues now is a great time to export to America.

Following Chancellor Kwarteng’s mini-budget, the pound tumbled to its lowest value against the dollar since decimalisation was introduced. Some analysists are suggesting it could even reach parity with the dollar as investors abandon sterling in fear that the UK’s tax cuts are not fully funded.

This is bad news for much of the UK’s economy, increasing the price of fuel and many imported products. However, it’s potentially good news for UK manufacturers and retailers selling to the USA, says the international delivery specialist ParcelHero.

ParcelHero’s Head of Consumer Research, David Jinks M.I.L.T., says: ‘Kwasi Kwarteng’s kamikaze mini-budget has prompted a huge sell-off of the pound by international investors, who don’t think the UK will be able to meet the cost of his massive tax cuts.

‘A weak pound means the price of imported goods and services increases. Oil is priced in dollars so that’s particularly concerning. However, in some ways, this is a case of swings and roundabouts. The low pound means that UK goods are now cheaper in the USA than previously, which should increase our US export sales.

‘Although Prime Minister Liz Truss has conceded there is no chance of a UK-US Free Trade Agreement in the “short to medium term”, UK sales to the US are now climbing at their fastest rate for some years, thanks to British goods’ falling prices in America.

‘It’s not only major UK manufacturers and retailers who are feeling the benefit of improved sales in the US. UK online marketplace sellers have seen a steady increase in US sales. According to the global trade experts Pitney Bowes, a growing number of US consumers are turning to UK-based online sellers. It says that one in four Generation Z consumers and more than one in five Millennials buy from UK online retailers at least once a month.

‘That’s partly because the US raised its “de minimis” threshold (the minimum value it charges import duties on) from $200 to $800 in 2016, meaning that goods valued at $800 or less can enter the US with no duties to pay. The low pound and zero tariffs on low-value UK imports mean that many British products look particularly attractive to US consumers right now.

‘Obviously, it’s not great for the UK’s overall economy that the pound is tanking against both the dollar and the Euro. The Government and the Bank of England will have to stop the rot. For now, however, the silver lining is the potential boost it brings to UK-US exports.

‘For further information on US deliveries and to compare UK-US shipping rates see: https://www.parcelhero.com/en-gb/international-courier-services/usa-parcel-delivery