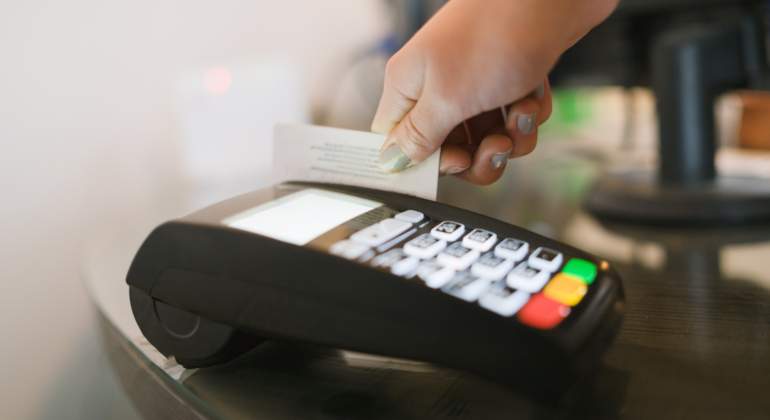 Mastecards will offer one less way to pay, after the company has announced the end of the magnetic stripe.

The measure will affect all credit and debit cards, and will be implemented over the next decade; the plan is for Mastercard to have no magnetic stripe cards by 2033 .

The magnetic strip has fallen into disuse in the last decade, due to the arrival of new identification technologies that allow accepting to obtain payment data without having to read it directly from the strip. Swiping the card through a magnetic reader has always been somewhat problematic, even since its birth in the 1960s, especially as time passes and the card suffers the damages of use; But in its day, it was the best alternative to record payments quickly and directly.

It was based on the same technology as the magnetic tapes used in computers to record information, and was developed by IBM engineers . On the tape was recorded the information of the card and the issuing entity; this way, it was not necessary to make a copy of the card and check the payment information manually with the bank, as before.

The magnetic stripe has been largely replaced by the EMV chip , which has already been adopted by all payment platforms for its security and ease of payment, requiring only the introduction of a secret PIN number to authorize the transfer. In addition, in recent years “contactless” payments have gained great importance, especially in times of pandemic.

Contactless payments have gained importance
According to Mastercard, 86% of in-person transactions are made with the EMV chip, and users prefer it for the added security , although there are still those who prefer the traditional method. For this reason, the process of eliminating the magnetic stripe will be very long, giving clients and entities the opportunity to adapt to the new times.