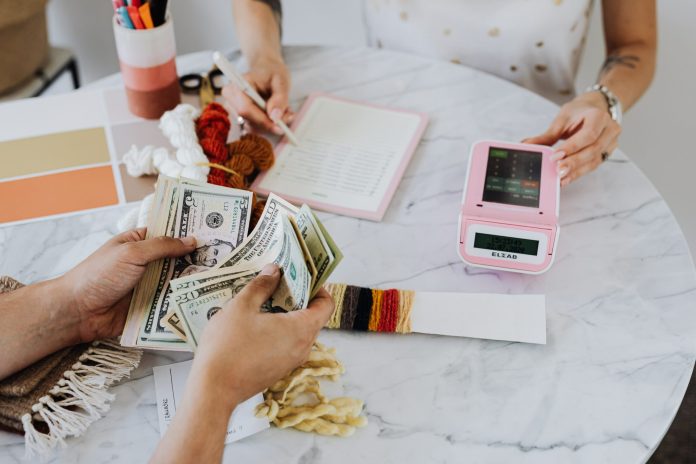 By Aleksandra Vayntraub // SWNS
Only 51% of Latinos would want their children to make the same financial decisions (saving, investing and budgeting) that they did.
A recent survey of 2,000 Americans ages 18–41, half of whom identify as Latino, found that non-Latino respondents were much more likely to want their children to learn from and model their own money habits (76% vs. 51%).
Regardless of identity, respondents cited not saving money (45%), spending on things they don’t need (45%) and getting into debt without a plan (41%) as the top financial mistakes they wouldn’t want their kids to repeat.
Forty-seven percent wished their high school had better taught them to manage their money as adults.
Conducted by OnePoll and commissioned by TurboTax in celebration of their #LeadingConEducación program, the survey asked respondents to weigh in on how their high school and college years shaped their current financial acumen.

Latinos reported being less likely to talk to their parents about money than non-Latinos (67% vs. 81%), with 50% saying the lack of this conversation made it harder to figure out how to finance their education.

In addition, 35% of Latinos indicated that because they didn’t talk to their parents at an early age about how to manage their money, this resulted in having debt as an adult.
Topics like saving (35% vs. 50%), investing (20% vs. 35%) and budgeting (23% vs. 34%) were found to be less prevalent in Latino households.
Overall, six in 10 U.S. adults said they faced peer pressure around spending money.
And more than half (52%) said their parents influenced their spending habits, much more so than friends (41%), classmates (26%) or celebrities (8%).
Another eight in 10 noted that earning their own money helped them learn how to make better spending decisions.
However, lacking a financial plan for continued education contributed to debt for nearly two-thirds of respondents.
“Part of our job readiness program is helping students develop personal finance skills and the entrepreneurial mindset needed to succeed in their future jobs,” said Alejandra Molinari, Lead of TurboTax Latino Communications. “Providing bilingual educational content via webinars, articles and tax simulations plus offering bilingual expertise can help Latino students to build the foundation they need for a brighter future.”
About half said the career and college they chose were influenced by their level of financial literacy. Nine in 10 also said being financially literate helped them choose a better-paying career than they would have otherwise.
Only 21% of Latinos surveyed said they’ve completed a bachelor’s degree, compared to 37% of non-Latino respondents. And more than a quarter (26%) of Latinos said they were the first generation in their family to attend high school.
TurboTax and OnePoll ran an additional survey of 2,000 Americans ages 18–41, about half of whom identify as Latino, which found that 60% of Latinos said their lack of financial resources did not allow them to save money to complete a college education. Four in 10 don’t plan to finish a bachelor’s degree, with 23% saying they’re unable to afford college tuition and supplies.
Based on the first survey, 71% of Latinos think financial support — such as scholarships or educational grants — from corporations is beneficial to propel the future of Latino students.
“In addition to schools, financial institutions can do their part in supporting Latino communities in pursuit of their education goals,” Molinari added. “Providing scholarships and grants can widen career choices for underrepresented communities and alleviate the stress of financing tuition costs.”