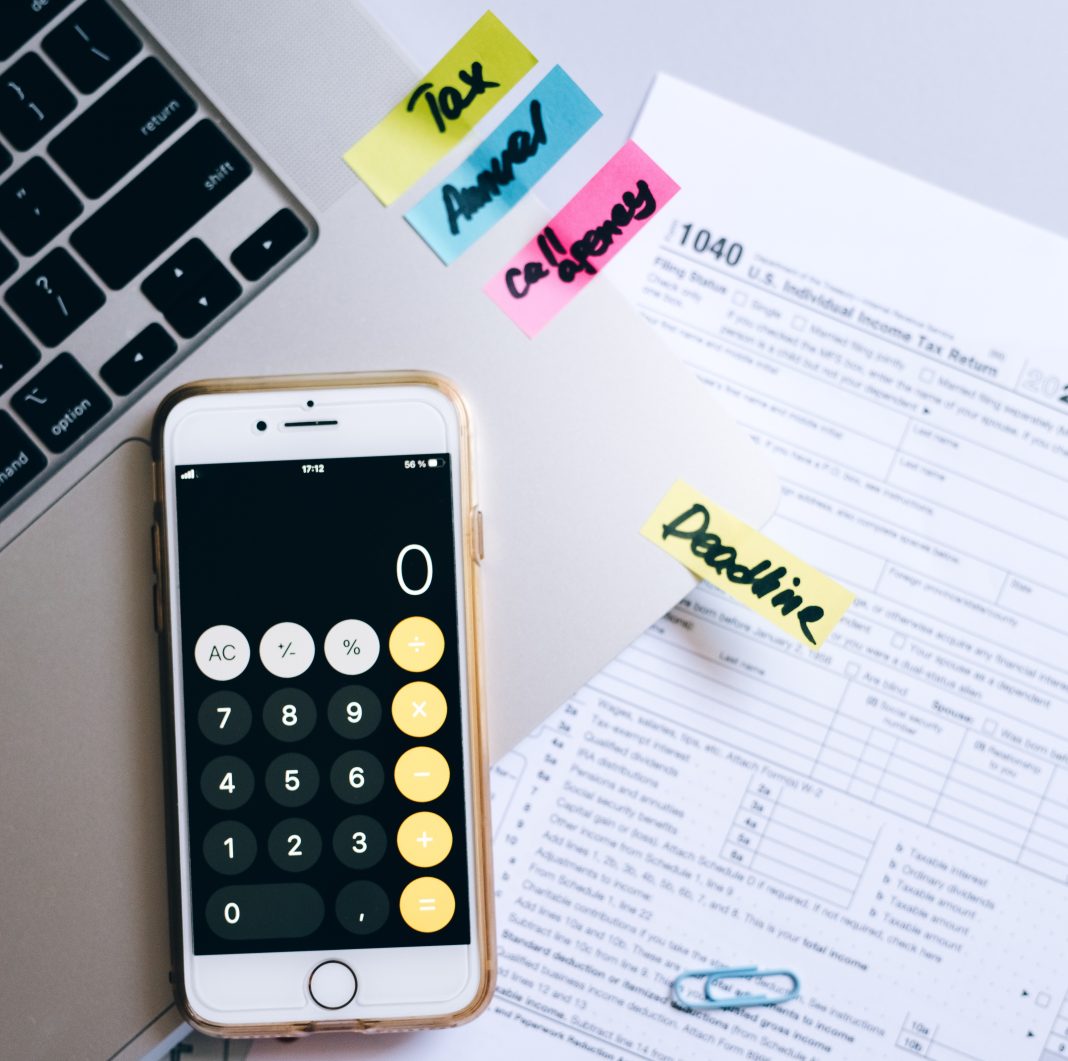 Tarun Gidoomal, UK General Manager at Ankorstore, commented: “The support package announced by the government this morning is a positive step towards helping small businesses and retailers across the UK to survive this winter. Before the announcement of this bill, a staggering 67% of independent retailers were at risk of closing forever without much-needed government support. The majority (79%) of retailers stated that soaring energy prices would have had a long-term impact on their business, citing unprofitability (42%), an inability to make new hires (36%), debt (30%) and reduced opening hours (20%) as key consequences.

“Whilst the Energy Bill Relief Scheme is most definitely a step in the right direction, more is still needed. A staggering 85% of independent retailers are also calling on the government to slash business rates. And consumers agree, with 76% calling on the government to provide more support for retailers and shops. It’s not enough to provide a six-month solution to one part of a multi-faceted situation caused by chronic underinvestment, rampant inflation, the cost of living crisis and covid, to name a few – we need longer-term investment in order for small businesses to survive, and business owners to sustain their livelihoods.

“We now have our third prime minister in as many years, and we need her to step up to the plate and take action to secure the longevity of British independent retail and business.”