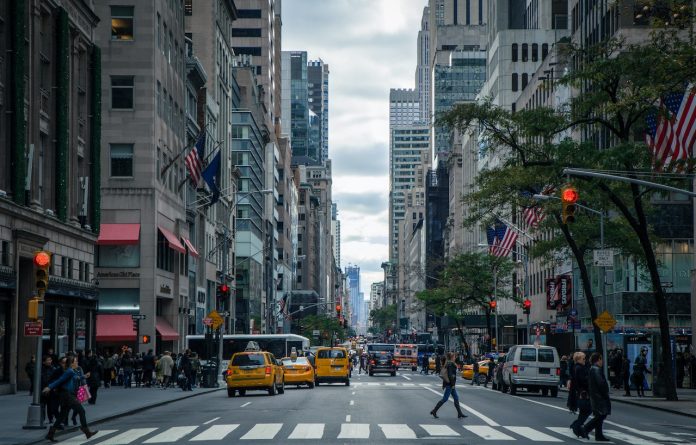 On September 23, Goldman Sachs decreased its S&P 500 year-end prediction for the fourth time in 2022. Goldman’s current estimate is 3600, which is 29% lower than the 5100 level it predicted as recently as mid-February.

A new finding by the financial information website Safetradebinaryoptions analyzes how Wall Street got its target wrong for 2022.

The author at Safetradebinaryoptions, Saqib Iqbal, commented on the findings:

“The market has suddenly shifted from buy everything to sell everything. Unexpected events like the Russian invasion of Ukraine have led to the highest consumer costs in 40 years. As a result, the Fed and its counterparts worked to contain inflation, ultra-low interest rates and monetary stimulus. Basically, the cornerstone of the post-pandemic rise has vanished.”

So far, 2022 has been a year in which almost everyone on Wall Street has been wrong. In December, analysts from the world’s biggest investment companies, such as JPMorgan, forecasted that the S&P 500 would rise 5% in 2022.

Economists predicted that the US 10-year Treasury yield would average 2% by the end of the year. Even Goldman Sachs confirmed that Bitcoin was on track to reach $100,000.

Even Jerome Powell, the chairman of the US Federal Reserve, could not foresee the inflationary turmoil. He projected price increases to slow to levels closer to the Fed’s longer-run target of 2% by the end of 2022.

Markets, on the other hand, have plummeted. No major asset class has been spared, including stocks, bonds, real estate, and cryptocurrency.

So, what’s the reason for all of this?

There are many reasons for this:

a multi-decade high in inflation,

aggressive monetary policy tightening by the Federal Reserve, and

the effects of the Russia-Ukraine war.

Many economists and institutions predicted higher interest rates and more volatility at the start of the year. They weren’t wrong, but they didn’t anticipate it to happen as quickly as it did.

They assumed it would be a more gradual approach. However, the Ukraine war caused energy costs to skyrocket, and supply-chain issues lasted longer than predicted, leading inflation to skyrocket.

The Fed’s response was clear: it would tighten policy quickly until inflation fell.

So, this led to all the uncertainty we are seeing in the markets today.

For the future, no one can predict when the Russia-Ukraine war will end, supply chain bottlenecks caused by China’s strict COVID-19 rules will ease, and the Fed’s policy tightening.

So, maybe it’s best to stash the cash under the mattress!