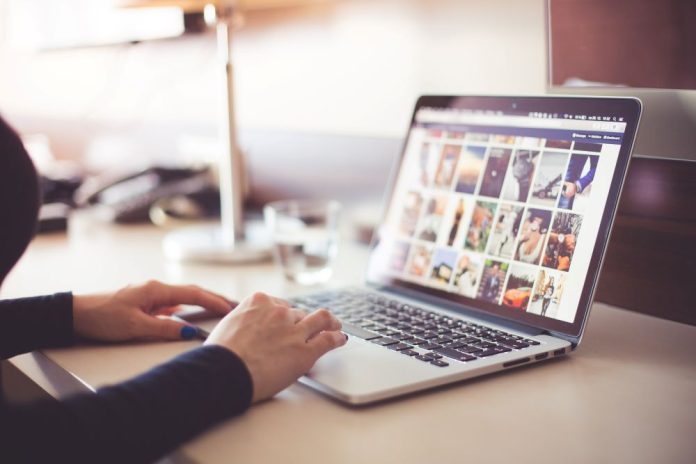 Brits will leave behind an online trail of 9,828 photos, 10,811 social media posts and 126 email addresses across their lifetime.

A study of 2,000 adults found more than a third (36 per cent) of our lives are now shared online, which will be viewable – even when we’re no longer here.

Similarly, adults have two active email addresses for both personal, and work use, and will have signed up to over 500 mailing lists.

When quizzed on the safety aspect of this, 47 per cent do worry about the risks of putting so much of their life online – despite 29 per cent failing to be ‘savvy’ when it comes to protecting themselves.

A spokesperson for Aloha Browser, which commissioned the study, said: “We all put so much of our lives online nowadays because it’s considered ‘the norm’.

“But we are not giving our online privacy the attention it deserves.

“It really is simple to protect your privacy online but far too many people aren’t taking the simple, yet necessary steps ”

Using secure passwords is the top thing people do to improve their internet privacy (47 per cent).


Becoming more ‘internet savvy’
While four in 10 never disclose their main email address – or phone number – and a further 39 per cent refrain from using public storage websites, such as Google Docs or Dropbox.

But despite strong passwords being the main way people protect themselves, 57 per cent still receive warnings about them potentially being compromised.

Nearly half (49 per cent) are apprehensive about online safety with not wanting to be scammed (67 per cent) cited as the top reason for this.

And two thirds worry about having their identity stolen whereas 33 per cent would be embarrassed if they ever got ‘tricked’, according to the OnePoll study.

The average adult is recipient of three scam attempts every month, with 34 per cent agreeing it’s only a matter of time until their data is compromised.

What’s more, 37 per cent don’t know what a VPN is, but as many as 83 per cent admit they regularly use them in public places.

The spokesperson added: “It’s clear from the research a lot of people are still unsure about how to best protect themselves online and even the risks that are associated with being so volatile.

“That’s why browsers like ours exist – to help consumers protect themselves.”

“As a nation, we need to become savvier with how we use the internet and what we do with it.”