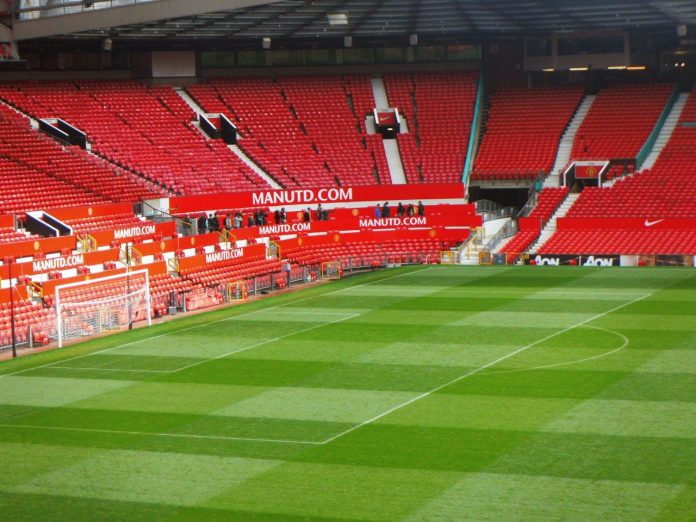 Manchester United announced the signing of 22-year-old fullback Tyrell Malacia for a £12.9 million transfer fee. The player signed a four-year deal with the Reds, with an option of a one-year extension. Lyon originally approached Tyrell and talks were already ongoing about the fullback joining the French club. However, Manchester United’s new coach, Erik ten Hag, intercepted the deal, offering £12.9 million to Feyenoord for the player, which the club and Malacia agreed to.

Malacia is Manchester United’s first completed signing since the summer transfer window opened, and coach Erik ten Hag joined the club. They project Tyrell to be a wonderful addition to the team. Described as a “dynamic young player, “the fullback will add a much-needed fresh breath and energy to the team. His defensive skills are extremely needed in Manchester, especially since the team suffered from a tremendous defensive department gap last season. Maguire and Lindelof were abysmal at keeping attackers out of the penalty box. Wan Bissaka could only do so much during matches. Acquiring Tyrell is definitely a good start to rebuilding the team’s defence. The Livescore betting review shows that Manchester is the current favourite for winning the Premier League 21/22.

The new signing is extremely important as he will help the team fill the void present in the left-back position. Although Shaw is a talented player, he has been unable to live up to his potential, constantly picking up injuries. Malacia will most likely provide necessary competition for Luke Shaw, who has had the left-back all to himself through the 2021-22 season.

The Reds have been somewhat hesitant to sign new players, and this hesitancy cost them losing Frankie de Jong and Barcelona retaining the player. The club’s reluctance to add new players to the club could be because the squad is already filled with several talented players. Another reason could be the number of expensive but unfruitful signings made in the recently concluded season. Jaden Sancho, bought for a whooping €85 million from Borussia Dortmund, took time finding his feet in the club. His performance was below expectation considering the club chased him for over four years. The centre-back Varane joined the club on a four-year deal for £41 million and was constantly absent from matches due to injuries. Ronaldo, who fans believed would revive the team and possessed the much-needed experience, was accused of disrupting the team balance and unity.

Manchester United finished the 2021-22 season with a lacklustre performance. The players played without dedication, with many matches ending with the Reds struggling to score. The defence was completely absent, and fans were left heartbroken match after match. The squad was divided, with players fighting to play the penalty and refusing to pass the ball to one another. The coach also had little control over his team and preferred sticking with his old patterns in a squad full of young and budding players. Manchester’s players were well paid since the club is well funded but simply chose to be average. The season saw players like Paul Pogba missing for almost every match with a fictitious injury but able to party in Dubai, Bruno Fernandez losing form, and English national Harry Maguire sleeping on the defence.

Malacia and his agent, Ali Dursun, arrived in Carrington to finish the second phase of his medical paperwork necessary for his successful transfer to Manchester. The new coach, Erik ten Hag, ensured he got Malacia on his team after his team Ajax faced the full-back while still at Feyenoord. The coach was impressed with Malacia’s performance and made it his first duty when he was officially announced as United’s new coach.

Tyrell Malacia ensured he sought the opinion of his former coach at Feyenoord before making a decision to sign a deal with United and move to Old Trafford. He is excited to begin his new season at the club. The Left-back player has stated that he would make Manchester United fans around the world proud every time he puts on the Reds shirt. This is a much-needed reprieve from the constant losses of last season. Together with the rumoured signing of Tottenham Hotspur’s Eriksen, the squad is shaping up, and the future looks brighter for all Red Devil’s fans.