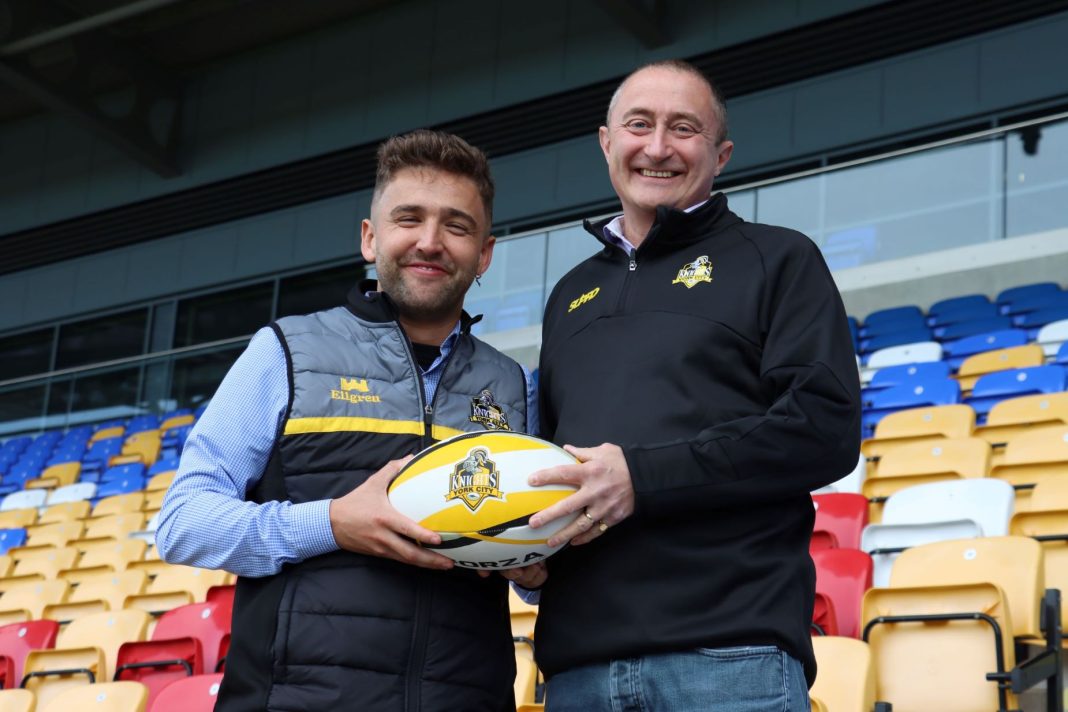 Award-winning 360 Chartered Accountants is teaming up with rugby league side York City Knights after announcing it has become the official team sheet partner for the 2022 season.

The firm, which opened its York office earlier this year, is fast becoming a familiar fixture in the city’s community and are huge sports fans.

“As a local business, we think it’s important to support our local clubs, from grassroots sports right up to the professionals.  We have also become members of the York City Knights Business Hub and we’re looking forward to making new connections and building new relationships.

“We moved to York at the same time as the Knights new owner Clint Goodchild, so it’s great to be at the heart of the club’s future ambitions.  It’s an exciting time for the Knights and we are thrilled to be involved.”

The Knights are currently sitting third in the Betfred Championship having this weekend won their seventh consecutive match, making that nine out of the first eleven rounds.

“We’re delighted to announce this partnership with 360 Chartered Accountants. With them growing their business into York, it’s a great match for us as a club and we’re looking forward to the partnership developing over the coming months.”