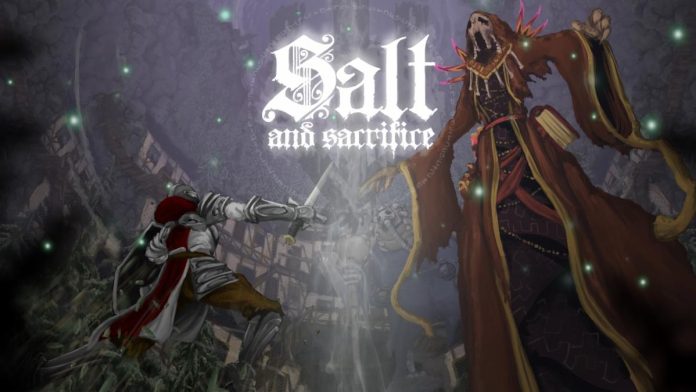 Return to Altarstone Kingdom and reap rewards from a free content update. Hunt corrupt mages while wielding 10 new weapons, 5 armor sets (including the beloved Chef’s Set), and a myriad of other items

Rise to Marked Inquisitor infamy and access the Kingsguard’s stash, a collection of Altarstone’s most valuable treasures.

The Shunned Namekeeper Update introduces over 50 new items, weapons, and armor sets, including:

The Shunned Namekeeper Update is now available for free to all owners of Salt and Sacrifice on PC via Epic Game Store, PlayStation 5, and PlayStation 4.