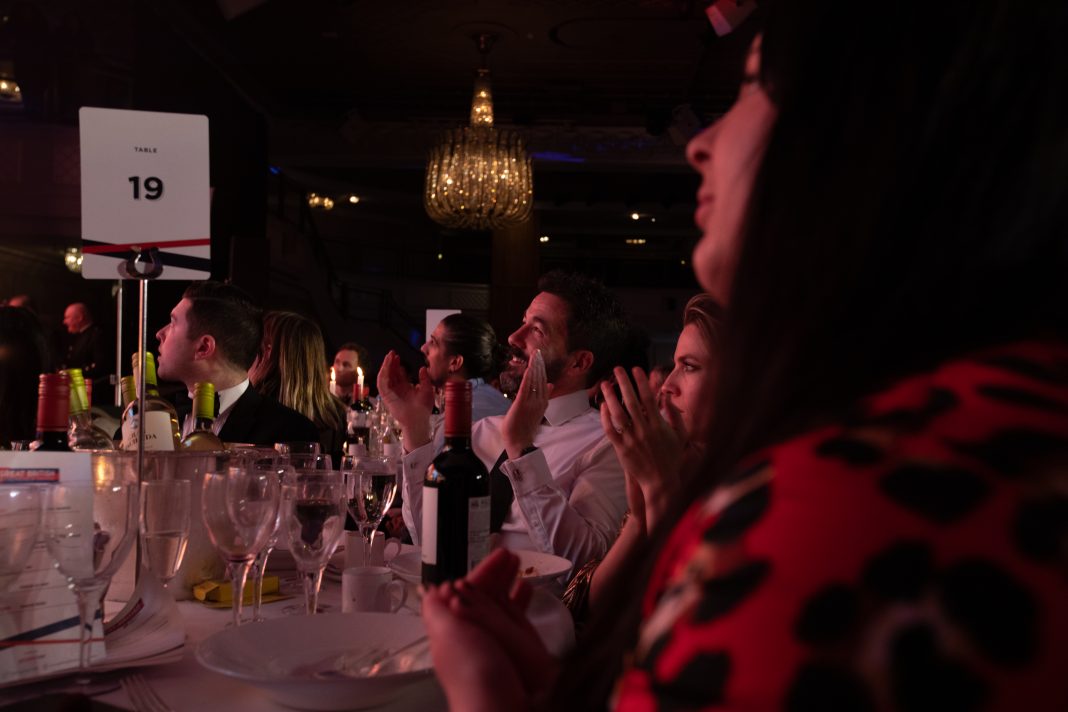 Grand Final is to be held in London on November 29

The shortlist for the Great British Businesswoman Awards 2022 has been unveiled ahead of a Grand Final in November.

160 women in business have been named as finalists in the second annual awards in categories including Construction Businesswoman, Social Enterprise Businesswoman and Diversity Initiative of the Year. One of the winners will also be crowned the overall Great British Businesswoman of the Year, which was won last year by Unilever’s Leena Nair.

The programme launched last year to recognise the inspiring women innovating and leading the way in their respective industries. Despite this, statistics still show that there is still a long way to go before the number of women in top corporate jobs is equal to men.

Research has estimated that £250 billion could be injected into the UK economy if women were equally as prominent in leading businesses as men.* It’s hoped that the awards will play an active role in showcasing the importance of having more women in leading corporate positions and, ultimately, getting closer to realising that untapped potential.

The awards took place for the first time virtually last year, but the organisers are making the event bigger and better this year by holding it in-person at the De Vere Connaught Rooms in London.

It’s hoped that the live ceremony will offer guests the opportunity to connect with their fellow attendees, and ticket holders will also have access to a finalist networking conference in the daytime before the main prize-giving event.

Founded by the team behind the Great British Entrepreneur Awards, finalists and winners are also encouraged to remain engaged with the programme after the final as they are welcomed into a growing alumni network where previous award applicants can connect, learn and share ideas.

The finalists will be whittled down to 21 winners selected by a panel of expert judges spanning a wide range of industries and big name companies, from Greggs PLC Chief Executive Roisin Currie, to Easyjet Trading & RM Director Melissa Skluzacek.

Awards founder Francesca James said that the judges have a tough decision on their hands: “The standard of entries was fantastic and the breadth of talent and achievement demonstrated by the finalists is nothing short of inspirational. The finalists should be very proud to have been shortlisted out of so many worthy applicants, and I don’t envy the judges who now have the task of choosing the winners.

“Celebrating and supporting women in business is not just for other women – if we want to see more women leaders in business, it will be strong collaboration between us all that achieves it. We’ve created these awards to reflect that, with categories honouring male advocates, corporate initiatives and teams that are empowering business women and championing equality and diversity.

“Congratulations to all of our fantastic finalists – I look forward to finding out who our 2022 winners will be!”

The Grand Final of the Great British Businesswoman Awards 2022 will be held on 29th November 2022 at De Vere Grand Connaught Rooms in London. Tickets are available at freshbusinessthinking.com/great-british-businesswoman-series/tickets.