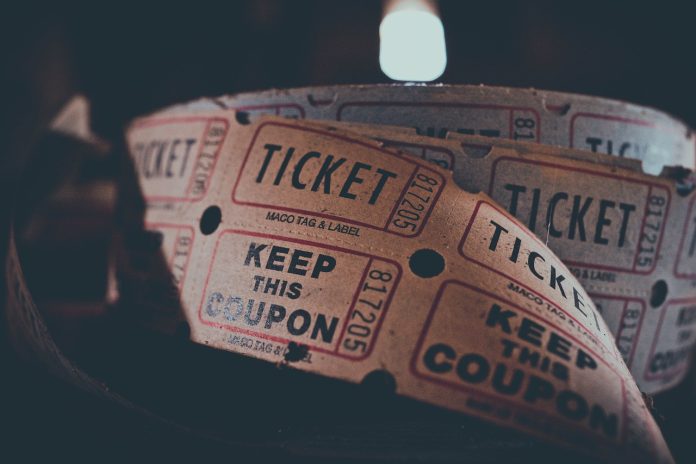 Don’t Worry Darling is a 2022 psychological thriller film, directed by Olivia Wilde and was released in the UK in September. Featuring a cast of notable names – Florence Pugh, Harry Styles, Chris Pine, and Gemma Chan, you would think that the press it received even before release was due to its star cast. However, the actual drama started before the film came out in the box office and if you haven’t heard about the drama, have you been living under a rock?

What Was the Drama?

The film’s off-screen drama mostly revolved around the ‘feud’ between director, Olivia Wilde, and main cast member, Florence Pugh. There is also a spitting allegation, an affair accusation, and countless other random drama tidbits that is what is making Don’t Worry Darling appear in the headlines – and unfortunately not because of the film itself.

It may have been a chaotic situation, but we reckon it gained a lot of attention due to the people who were involved – Styles, Pugh, Pine, Wilde, and even Shia LaBeouf, are stars that the most of the public know. So seeing their names in the headline associated with bad PR? A jackpot for gossip-loving fans, or non-fans.

Whilst it would be entertaining (because the public, including myself, have a tendency to kind of obsess over celebrities) to delve into the drama in its entirety, we’re here to discuss the film’s PR and whether the negative PR turned out to be a good one.

All of the retweets, shares, likes, and the tabloids and media pages posting about it show how Don’t Worry Darling dominated the internet. If anything, it could be said that all publicity, regardless if it is negative or positive, is a part of film advertising nowadays.

Memes and GIFs have been created as a result of the drama – Pugh strutting away with an aperol spritz in hand instead of attending the film’s conference has become an iconic video to say the least. The film title circulated social media, despite the negative origins, the film as  a brand itself definitely increased its brand awareness and recognition to the general public.

The film scored 38% on Rotten Tomatoes, but also an audience rating of 74%, showing that even if the critics didn’t enjoy it, the most of the general audience watching it did. However, most of the reviews are mixed and conflicted, so it is uncertain whether the overall reception of the film deems it entertaining. The attention the film received would have been futile if the public found the off-screen conflict more entertaining than the film itself.

Nevertheless, the film has seen box office success with a cumulative total of $78.2 million in global box office revenue. For a film with a budget of $35 million, this is not too bad and a relative feat. It could be said that the publicity surrounding the film before it was released may have boosted these numbers, but it is also worth keeping in mind that fans of Styles, Pugh, Pine and even Wilde herself as a director, would have probably went to see the film anyways.